You Are The 10 Millionth Visitor! Click Here For Your Prize!
LETTERS TO THE DUDEFEST FORUM 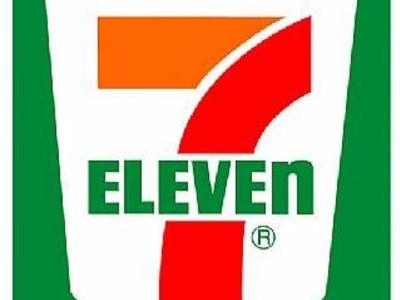 I spent a year living on the North shore of Lake Tahoe, California. I mean, I didn’t sleep on the beach. I had a house because I am a grown ass man. Anyway, I didn’t make a ton of money, and I got drunk every single night. If you’ve ever lived and worked in a resort town, you know what I’m talking about. Working in a restaurant 6 days a week, and getting blackout drunk 7. We called it “poverty with a view”. Basically, it was like the show 2 Broke Girls, except funny.

Yeah, "view" doesn't quite do it justice.

I lived a few blocks away from a 7-Eleven that was run by a couple of Indian guys. This isn’t a stereotype or anything, it was just a couple of cool Indian dudes. I bought beer there so often that they recognized me. If I ever went there and didn’t buy booze, the cashier would ask, “No beer today?” And then I’d feel bad and buy beer. I had never been upsold at a convenience store before. I was a waiter, you’d think I’d be impervious to obvious upselling ‘cause that shit’s my job, but I just didn’t want to disappoint him. So that place got most of my tip money because it was on my way home from work.

One time, I walked up there drunk, to buy more beer and some snacks. But because of the poverty I didn’t want to spend too much. So I only bought a 12-pack of PBR instead of my usual 24, and a bag of chips. As you may know, it is 7-Eleven policy to provide free nacho cheese with any purchase, I assume. So I grabbed a Gulp cup (not a Big Gulp, I’m not that insane) and filled that motherfucker all the way up with cheese. The cashier working that night happened to be a new guy (still Indian, though. I think they were all friends) and he didn’t speak much English.

New Cashier came over and tried to get me to stop. The language barrier wasn’t doing us any favors, so I was just kind of saying, “I’m buying chips, I want a cup full of cheese, am I not allowed to do this?” And he was trying to tell me that I didn’t have to hold down the button on the cheese machine for 16 ounces worth of fake cheese, they had plenty of it already ready to go. So he took me to the condiments station and handed me like fifteen mustard packets.

Now, I see where he’s coming from. Cheese is yellow, mustard is yellow. But mustard is absolutely not nacho cheese. So I said to New Cashier, “Hey man. Uh...that’s not the same shit. I don’t want that, I want cheese.” And he was all apologetic, and he said in his bad English, basically: “I made a mistake. This is what I wanted to give you.” And he grabs a bunch of mayonnaise packets. 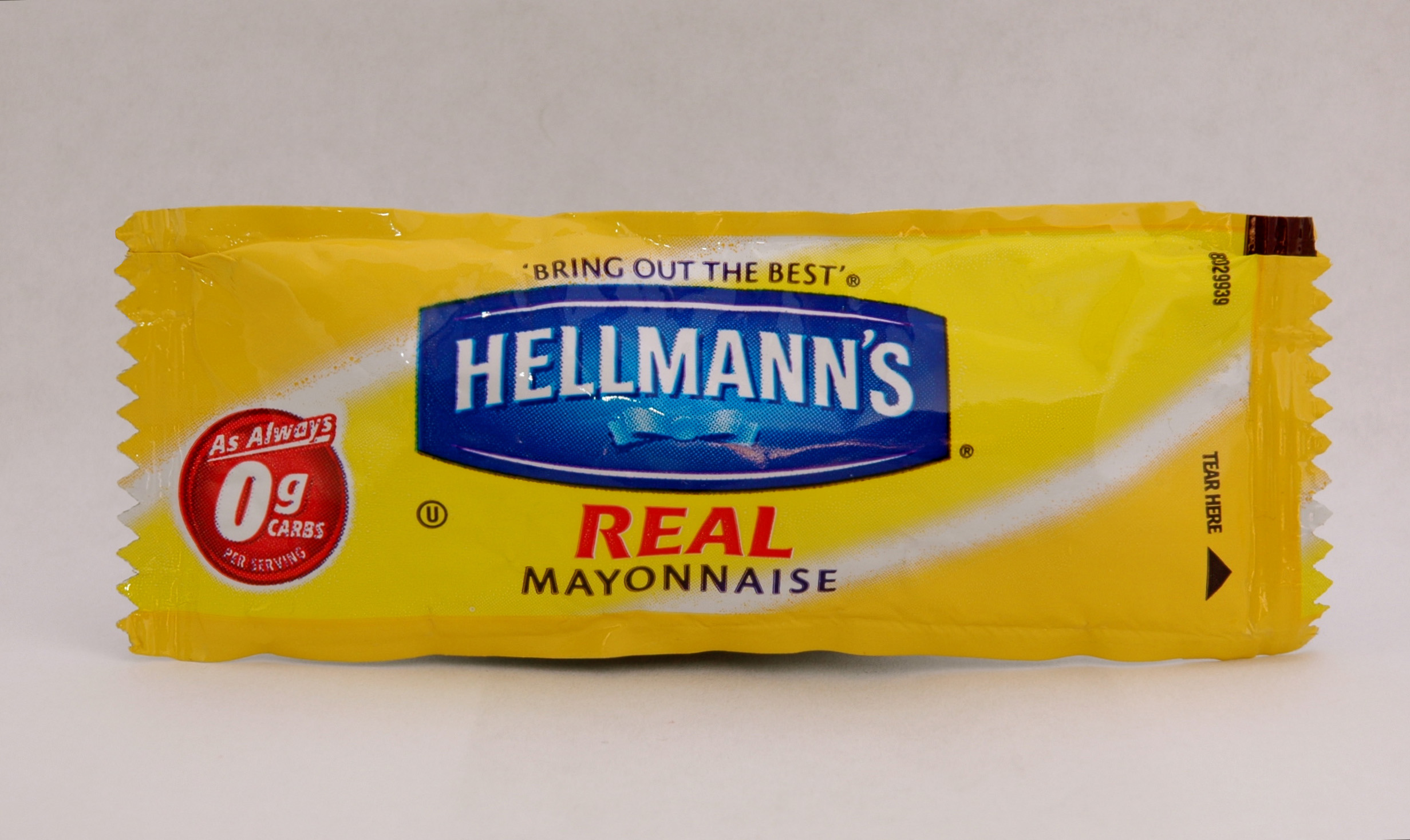 So I just stared at him for a second, and then turned around and continued to fill my 16 ounce cup with delicious, plastic cheese. He reluctantly checked me out and I went home to drink to excess and eat the unhealthiest thing you can purchase at a 7-Eleven.

I sat at home eating my nacho cheese food product, sometimes without any chips. You can feel that shit clogging your arteries while you consume it. I wanted to stop but I couldn't. When I was done I couldn't even bring myself to drink any beers. During my next morning poop, it had the same consistency, and the color was frighteningly similar.

Pat Holland cannot be held responsible for his own actions. Tell him what you think, or don't, whatever. I'm a website, not a cop.

Ya big douche
The Forum