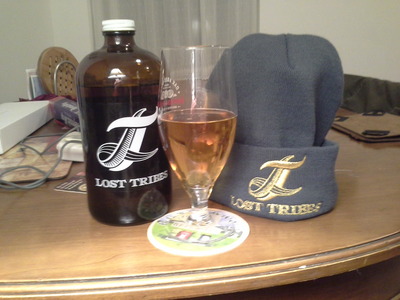 About halfway through my sit down with Allan Farago from Lost Tribes Beverage, we’re interrupted by Hugh who is apologizing for knocking over my coat and spilling some change. He didn’t pick it up, but he did bring me a delicious Pilsner. So we called it even. That sums up the whole visit rather nicely. Nice people finding interesting ways to help you. Mostly they help you get drunk, which is a fantastic accomplishment to hang one’s hat on. I personally will hang my new Lost Tribes hat on that accomplishment.

We’re catching Lost Tribes at an interesting moment in its history. In a short period of time they have gone from 6,000 likes on Facebook to over 12,000. They’re partnering with hip companies like We Work. They’re getting invites to some sick parties (meeting Busta Rhymes in the process - more on that in a second) and blowing up in general. What’s even more impressive is that they’re doing all of this without actually owning a brewery. Lost Tribes is what you call a ‘gypsy brewery’ which means that they have arcane magical powers and curse one bottle out of each 1,000 produced. Wait no, that’s a gypsy brewery with a capital G. Gypsy breweries with lower case g’s develop their own beer recipes and contract another brewery to produce it.

Lost Tribes has been a work in progress since 2009. They got started with an office that Allan described as “sitting in a basement, no heat, in the winter” that was furnished with “our desk - or conference room table - was a piece of plywood sitting on milk crates.” That sounds like the height of luxury compared to our dudefest.com office already. He went on to say that all of the chairs had either been thrown out from the grocery store next door or were milk crates. If that office sounds like a toilet, you will be delighted to know that it was located in Flushing, Queens.

From there, our conversation turned to their flagship beer Tej. Tej is a really special beer because no other product on the American market is like it. Tej is the fermented drink of choice in Ethiopia. It’s not really a beer in the purest sense, it would more accurately be described as mead or honey wine. Instead of hops, the bitter flavor comes from the gesho root (imagine if Geico had gone with that as their mascot instead of that fucking gecko). 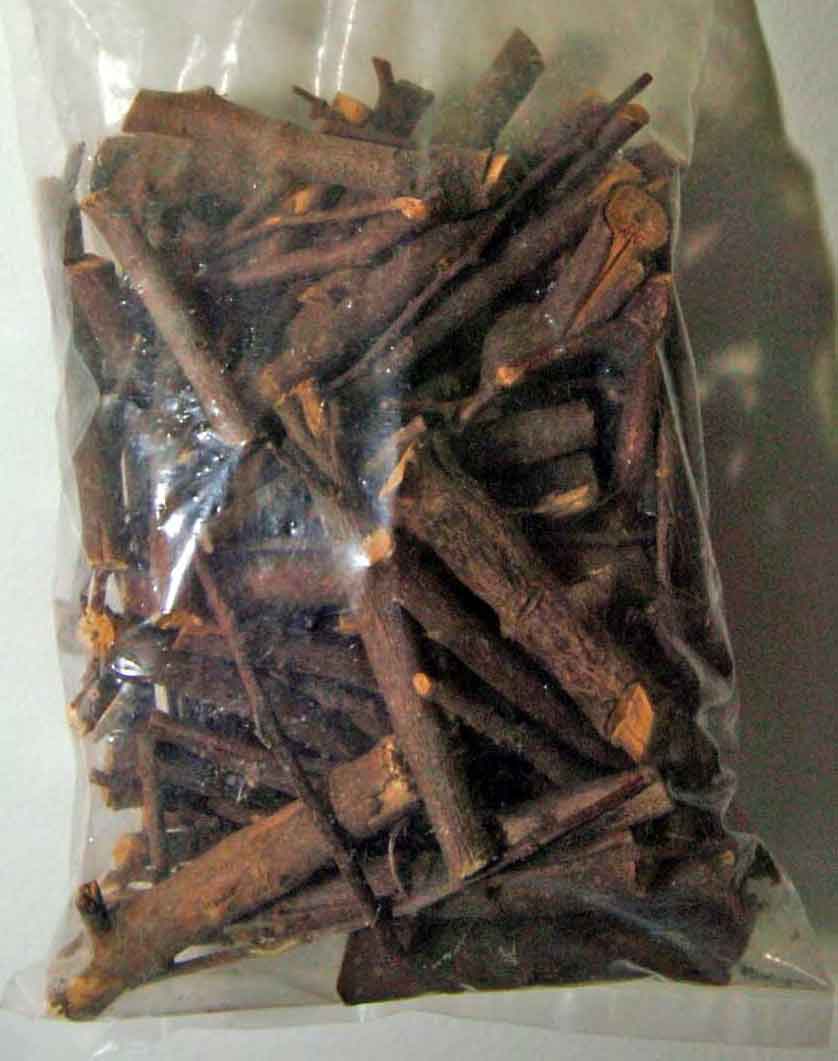 If that’s not unique enough for you, this is the first time Tej has ever been bottled. This has a lot to do with the fact that it is 14% ABV. Which is absurd, in a good way. Since the Tej will continue to ferment in the bottle, it can’t have the temperature fluctuate much or the bottle will explode. That reason alone is why I’m nominating Tej for Dudefest Bear of the Yeer I mean Beer of the Year.

Everything I just said is very interesting if you’re as into beer as I am. For those of you who are not, let’s get into the hops and wort of this bad boy (that’s beer slang for meat and potatoes). I enthusiastically accepted a glass of Tej as soon as I stepped inside the office. I took one taste and knew how special this stuff really is. It’s sweet, almost cloyingly sweet, and effervescent. I was shocked by how carbonated the beer was because the brewers don’t add any extra CO2 to their stuff. Tej also holds the unique distinction of making me feel drunk after one glass. The buzz you get is almost unique as well. You feel it in your head almost immediately. I’m impressed I only said a few stupid things during our interview.

Needless to say, as soon as you’re done you want another one. I had to wait until my next Tej because I needed to try their Pilsner first. I’ve had a lot of Pilsners in my time as a craft beer writer, but I would have difficulty picking a favorite. I can confidently say I would put this Pilsner in my top 3. It feels more substantial in your mouth than other Pils without making you feel super full when you’re done. It had a lot of the same qualities that make Tej so great.Tej is currently only available in kegs but the Pilsner and Pale Ale Shikra are available in 12 oz bottles.

I said before that Lost Tribes had been blowing up and that is partly because of them hauling kegs of Tej all over New York. Including a party that Busta Rhymes was throwing. Allan showed me a video of Busta chugging a glass - impressive by itself - immediately having it refilled and start rapping. Over the course of two minutes he chugged three Tej’s and was clearly drunk because his words were slurred in his raps. He had a keg filled up for his house, which is a pretty awesome story.

It’s an exciting time for Lost Tribes and I'd picked a good day to come by. While I was talking with Allan, they were doing a photoshoot of their new Tej-inspired cocktail menu. After we had wrapped up I was treated to a Tej’n Out. It was an interesting taste experience. Up to this point I had shunned beer cocktails but this was a pleasant surprise. I don’t drink a lot of liquor but am very fond of gin and tonics this was basically that with tej and it was great. Lost Tribes is going through a website redesign and the new site is expected to have a full gallery of Tej cocktails with recipes. I think this is a great business and drinking experience decision. Tej is not cheap and using it as a cocktail ingredient will help stretch your bottle of Tej farther than drinking it straight.

The next development for Lost Tribes is the most exciting and, truly, the most important (narrowly edging out Busta Rhymes going ape for your beer) is their work with Ethiopian Jews in Israel. It is hard for them to break into the work force because there is a language barrier and some cultural biases. Allan has partners stationed in Israel working with the government to establish fully sustainable eco-villages. These eco-villages will provide jobs and serve as the test lab to develop new ancient recipes. Allan tells me there is a saki in the works coming soon. The best part of this whole day was on my way out, the guys gave me a growler of Tej. And so, I got drunk the next night after dinner. The best part of that? I didn’t even have to pee that much because I only needed three glasses to settle into the couch for the night.

If you want to learn more about Lost Tribes check out their website here. They're good peopl

Smigoversen didn't realize he had lost his tribe before visiting with Lost Tribes. He is currently trying to find his beach but is reluctant to drink Corona