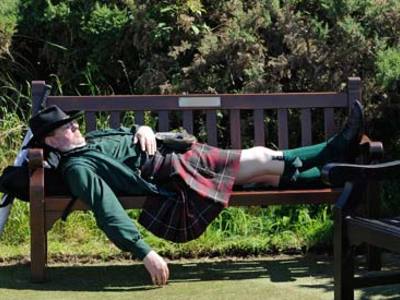 Just as a quick start to the article, I googled "man napping in public" to try to find this photo... It took forever to find one that wasn't a picture of a homeless guy. Who is so compelled to be snapping photos of napping homeless men? (And more importantly, why?) Anywho, you're a dude, obviously. And sometimes we need to doze off. It might be for a good reason, like so you will be prepared to wrestle an alligator if need be. But more often than not it's because we dudes and we can do whatever we want, whenever we want. And so, here is a dudefest dozen of places to pass out for a bit.

Lately I've been falling asleep in church every time I've gone. Some people might think this is disrespectful. I like to think that a) it is giving me more energy to pray later on in the mass and b) I'm letting my subconscious do the praying for me. However you justify it, it's a real power move. 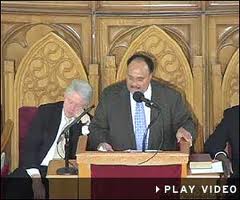 Is your boss droning on about his one go-to "Hey, I'm actually cool" story for the 400th time at the company dinner? Don't let him stop you for getting some much needed shut eye. Hell, if he calls you out on it tell him you're preparing your body for the next day's challenges. You'll probably get a promotion and a hot sounding secretary.

Arrested? Chances are you're going to go to jail, at least for a little while. I guess the danger level of jail will probably vary depending upon where you live, but there's a good chance you aren't going to want to sleep with some of the dudes who you'll be sharing a cell with. Catch up on the sleep you'll need by napping in the back of the cop car. Maybe you'll wake up and they will have let you go for pulling such a power move. 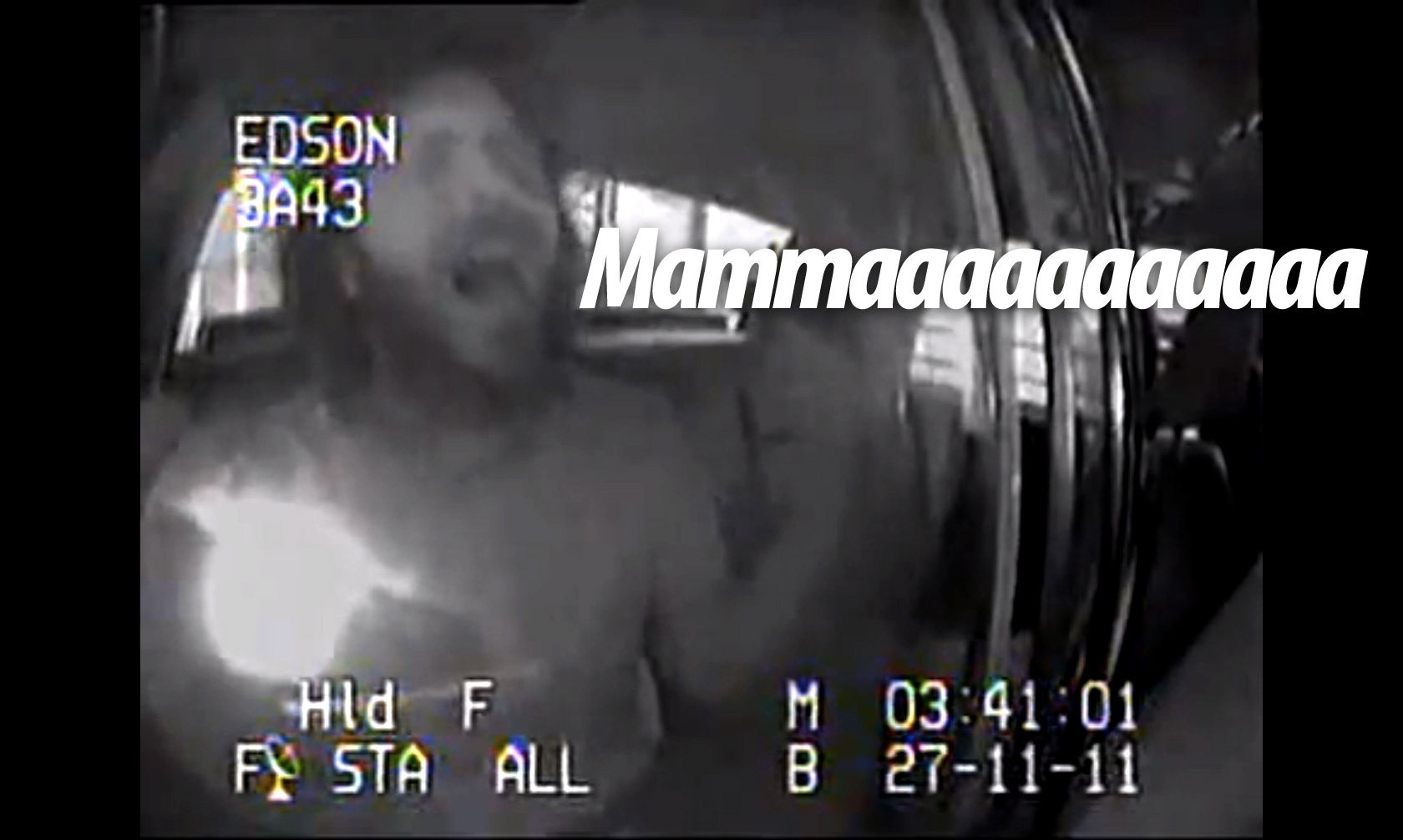 Not Pictured: Napping in the backseat of a cop car

4. AT A SHITTY CONCERT

So your best friend's cousin's roommate's sister's mail order bride is performing her broken English acoustic set at some bar you've probably never heard of and are bound to hate? Not going would send a message of "I don't really care about you." Going and sleeping through the performance on the other hand will probably tell the poor woman what she needs to hear that no one has had the balls to tell her. 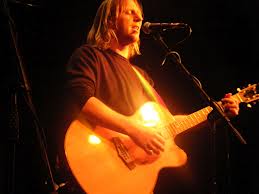 Is that Dirk Novitski?

Going on a shopping spree with your lady can be exhausting. We've all been there and if you haven't clearly you've never had any sort of a relationship with a member of the fairer sex. Do the only sensible thing and get your rest. You'll need it for the "you're such a good boyfriend/husband, thank you for going shopping with me" sex that is bound to occur when you finally get home that night.

This isn't a location, but a useful strategy that can be used in pretty much any situation. In fact just a few summers ago Smigoversen fell asleep in the back of my car, beer in hand, at 10 in the morning. After playing a round of "Roxanne" by himself. Good times.

7. AT THE MATTRESS STORE

This one should be obvious. The people at the mattress store can't really expect you to lay on the mattress for like 30 seconds and be like, "Yup, this is the one. I'm gonna sleep hours and hours on this bad boy for like 20 years." That would be like sticking your head in a car, inhaling the smell of the car and deciding which one to buy based on which one smells the best. Not effective. Instead, ask the closest employee to wake you up the next morning, and ask them if they can turn the lights down a bit. Remember, mattresses are like toilets, always try them out in the store first.

Speaking of toilets, they are great places to nap. In fact, drop those pants down around your ankles and you'll never have to get up in the middle of the night to pee. Nope, all you have to do is go right ahead and pee. Sleep pooping is also encouraged, although not for beginners. 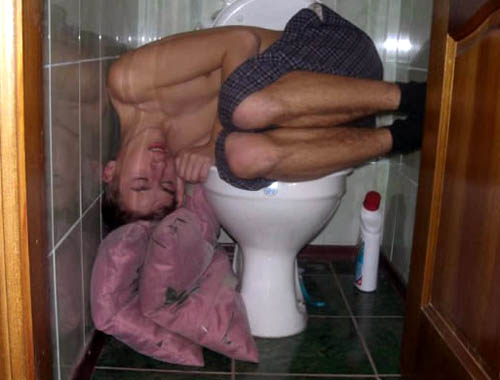 Not a recommended pose for sleep peeing/pooping

Sometimes when you've had a couple on a hot summer day and you're floating around the pool/lake in a inner tube/other floating water toy, you just get the urge to nap. Hollywood Fraturday is known for this move. Show the world how few fucks you give by napping in place that is clearly disregarding your own safety. Alternatively, a life guard chair is also a great place to nap and show the world how few fucks you give. Chances are you'll get fired though, which will leave you with tons of time for naps. (Dudefest.com does not endorse lifeguards sleeping on duty).

Those mats that are for "stretching" aren't actually for stretching at all. You don't need mats to get a good stretch in. No those mats are there for you to catch some z's after a hard workout. If you're going to keep that lean, mean, crime-fightin' machine you call a body in good shape you're going to need to make sure you get a good rest in. Really spread out and take up the entirety of the mat, people will appreciate how serious you are about taking care of yourself.

Jimmy Fraturday falls asleep at the first signs of boredom. It's becoming a problem and is quite baffling because he always gets his 8-hours of beauty sleep. Email him and he might fall asleep reading it on the toilet.