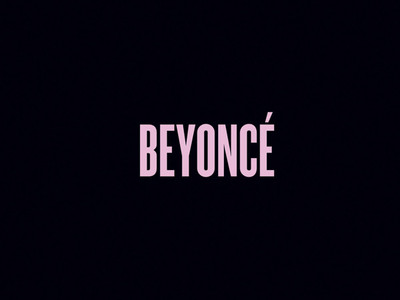 Reasons Why Beyoncé is the Most Dudefest Album of 2013
Smigoversen
April 24, 2014

You know who loves Beyoncé more than your average bear? The practitioners of Ultimate Dudefest that’s who! (Some of whom are bears.) On top of that most of the straights want to bang her. Especially straight chicks, and scissoring is super dudefest as well. So she’s got the maximum amount of dudefest in her average fan. That can’t be discounted. 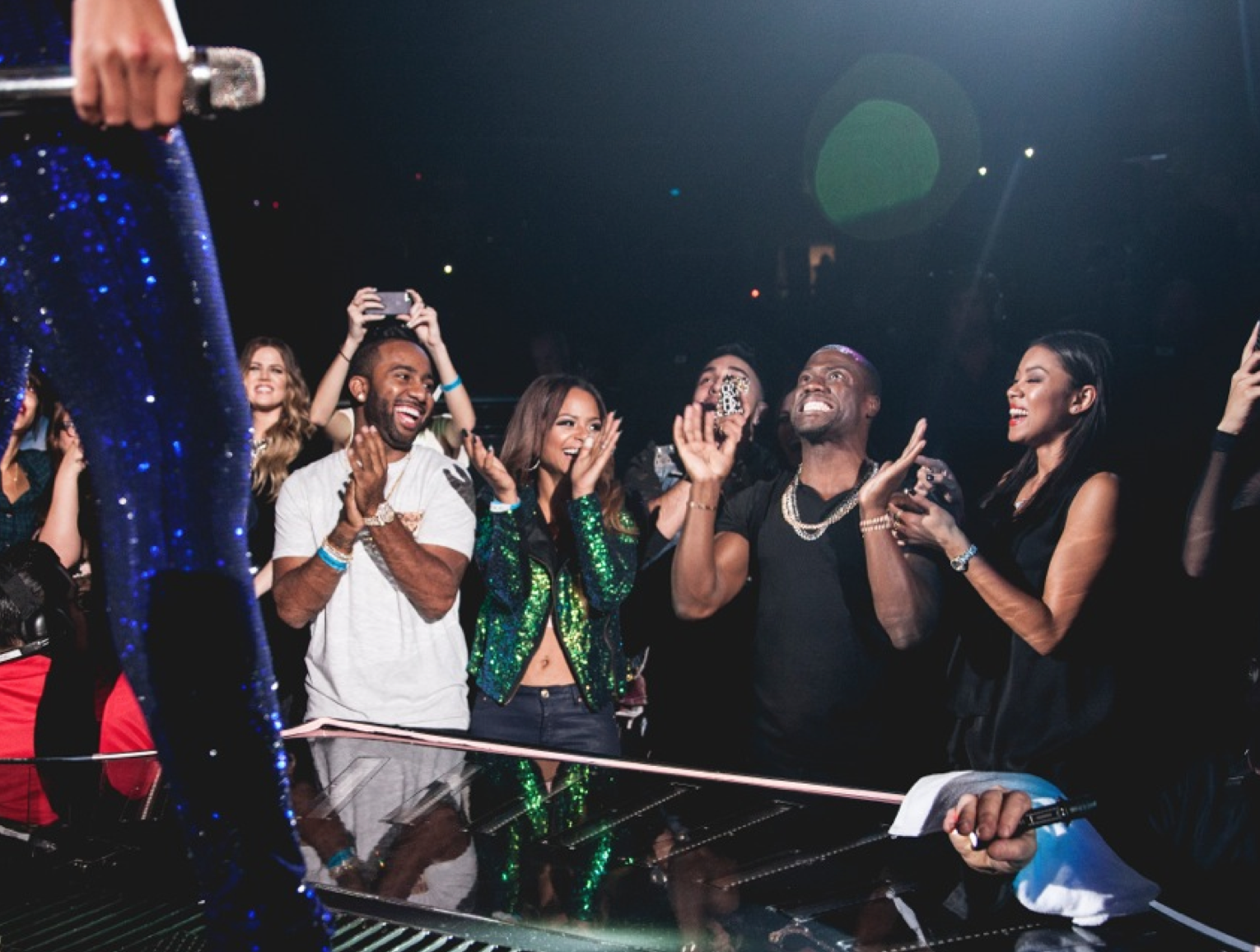 I am aware this is a picture of Kevin Hart. Draw your own conclusions...

Do you know anyone who knew Beyoncé was going to release her album before it happened? Unless you have friends who are very important in the recording industry (like I almost do) you almost definitely didn’t. In fact Beyonce is the first major record to not get leaked in a really long time. She managed to keep a secret from the entire bootylicious world. Keeping secrets is a major part of almost every dudefest I’ve been a part of. If you need further convincing just ask Dudefest.com folk hero Don Draper. He and his penis have so many secrets they keep them from each other. I have no idea how he does that, I tell my penis everything. EVERYTHING.

The best songs have music videos. That’s a fact. It’s also a self-fulfilling prophecy because the best songs on any record need to get promoted so the artist shoots a music video. Therefore, when you buy (or pirate) a record, you already know ahead of time which songs you’re going to like the best. Beyoncé knew that and thats why she shot a video for every single fucking song on the record.

Beyoncé gave birth to Blue Ivy January 7th, 2012 and released Beyoncé on December 13th, 2013. In just under two calendar years she managed to get rid of her baby-weight, get back into dancing shape, wait for songs and video concepts to get written, then record them, and finally shoot the videos before releasing it. What Beyoncé really did was flop her metaphorical dick onto a table where every upstart popstar of the past 7-9 years and let them know she is still the hottest of them all.

Speaking of major events in Beyoncé’s recent past. Remember that time she performed at the Super Bowl? If Beyoncé hadn’t released this album the way she did, this would have been peak Beyoncé. It would have been the beginning of the end. Instead, she made an album that somehow was even more talked about than the Super Bowl. THE SUPER BOWL. Everyone watches that. And even more of everyone knew about this album coming out. That is an absurd accomplishment.

"Drunk in Love" is both the porn-iest video and the song most likely to be licensed to Dunkin’ Donuts sometime after Blue Ivy burns through all her parents money (still possible but if those two keep it up for much longer it won’t be). About halfway through Beyoncé’s casual dip in the water she utters a word that I have since heard in no less than 8 trillion different conversations. That word is surfboard, but you wouldn’t know it from the way she said it. That’s right, she said “surfbort”. People can’t help themselves but say it. It’s like dickbutt, saying it out loud is almost always funny.

Dudefest.com is a strong proponent of doing less to achieve more. There are fourteeen songs on Beyoncé and she had one or more cowriters for all of them. That’s way fewer than your average Rihanna song for sure (she records her songs by calling the studio and holding a microphone up to the receiver) but still that’s ⅓ the work of writing your own album. Plus one of her collaborators is Pharell, who when he’s not making hit records is discovering the fountain of youth - that man is 40 years old for crying out loud.

80,000 digital copies in the first three hours of being on iTunes. 430,000 in the first 24. That’s absurd in this day and age where there are more pirates on the interwebs than extras in a joyless Johnny Depp blockbuster sequel. No one sells that many records that quickly anymore, not even David Hasselhoff in Germany.

I didn’t go to it. But I heard it was pretty great. And I saw a video on the Internet of her kicking some dude out for smacking her ass. I’m so envious of that guy. Not so much for the booty touch. Well, actually mostly for the booty touch. But how great of a story is it that you got kicked out of a Beyoncé concert? No one could top that. Especially with his reason. Well done sir. Well done.

I hear the ladies love her, and therefore, by the transitive property, Kennedy loves her
Dozens