Certified By The Kennedy Research Center
LETTERS TO THE DUDEFEST FORUM 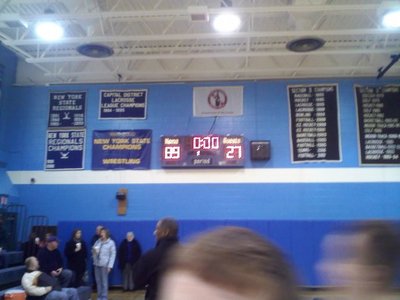 My senior year of high school, the popular kids thought it would be funny if they let me be the captain of a team in our intramural basketball league. They thought it would be funny because I am not very good at basketball. "Not very good" might be overstating my abilities. Regardless, I was a captain. I knew that if I was going to be captain, I had to be the best player on the team. That would be pretty difficult especially since I got the number one overall pick in the draft.

I really wanted to actually pick the best player but decided to not do that and ensure that I would be the MVP of Team Smigoversen. Wait, that wasn't our name. Every team was named after a college that had a famous basketball program (or had the same name as a teacher). I didn't feel like doing that, so I made up a college to name my team after. A special college. I called it Utica School for the Blind. For some reason the kid who read the morning announcements would shorten the team name to just Utica, which I always found strange. Especially when I reveal that my math teacher told me that when she saw the team name she peed a little from laughing, and up to that point I didn't think she was capable of laughter.

With the first pick in the draft, I picked my friend "Bus" who is slightly taller than me but significantly less coordinated. I knew he wasn't the consensus choice because of the laughter that my pick elicited. Other important pick-ups in the draft were my friends "The Italian Stallion" and "The Daywalker" (one was of Italian descent and the other had red hair but no freckles - can you guess which is which?). Prior to this both of them played in a shitty ska band with me. I mention that we sucked because these guys were even worse at basketball. Another friend "Cop Killa" rounded out our starting five of terrible.

I rounded out the rest of the team with people I knew wouldn't be any good. I even drafted two freshmen that I hated so I could yell at them on the bench like LeBron yells at Mario Chalmers. 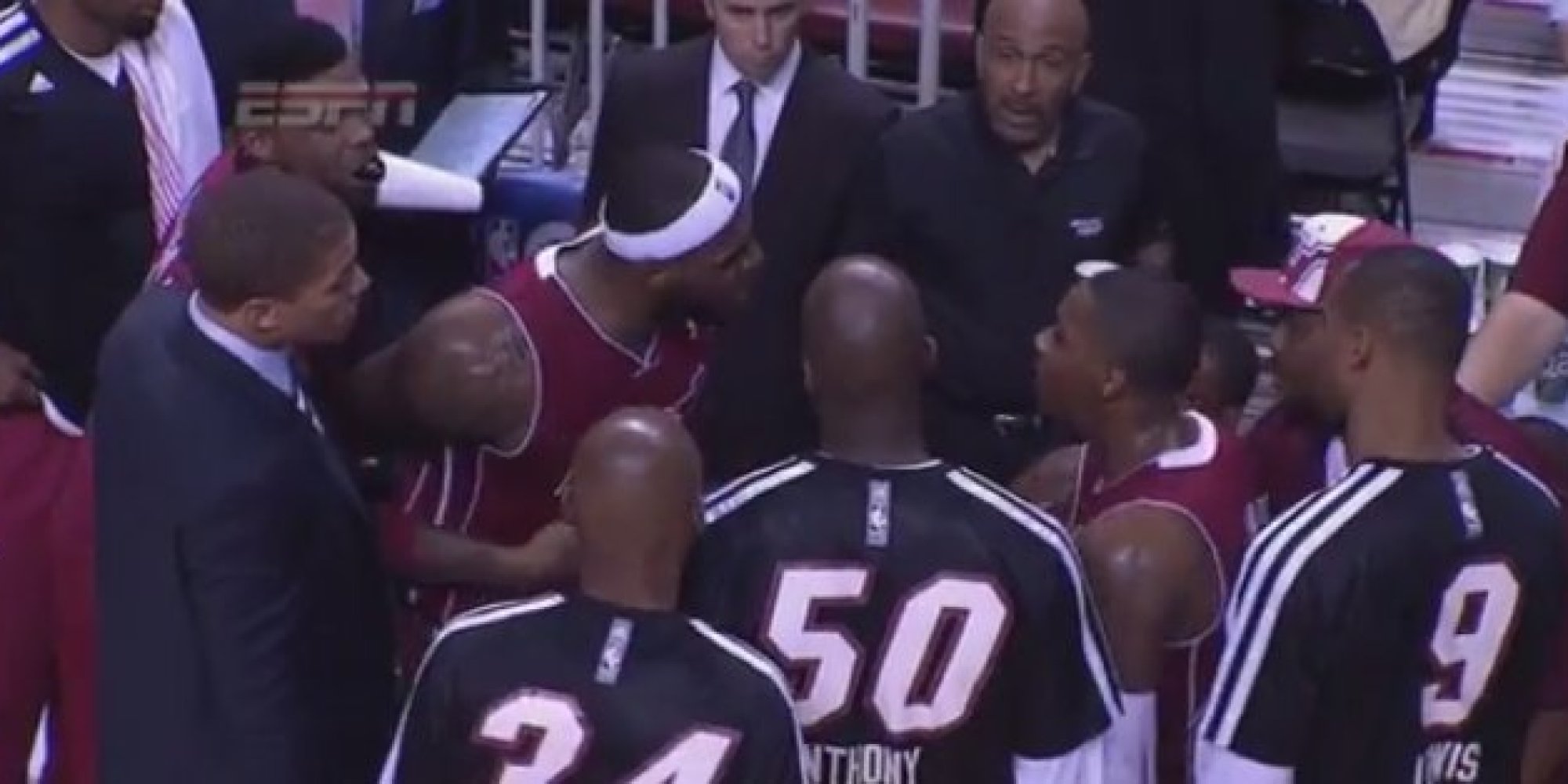 Our first game rolled around. We were not ready. We were not prepared. We did look fresh to death though. I had kicked my ass off to make some kickass uniforms (they were purple t-shirts that I bought for 2 bucks each without consulting anyone on their sizes). I really went the extra mile. I gave everyone a nickname (written on the back in braille) and a picture instead of a number. Only the two freshmen got numbers (6 & 9, and before you ask, YES I did make them sit next to each other on the bench).

If you take a look at the picture at the top of this article, that is of the final score. In a game that was just over 30 minutes, we lost 89-27. That is a margin of defeat of 62! There are college teams that don't score 62 points in a game and we LOST by that much. The team that we played had the #2 overall pick and did not share my attitude toward drafting/team construction. I played Point-Center during the game which is kind of like Magic in Game 7 only with way less talent. I led the team in every statistical category - that's not a brag, no part of our performance was satisfying.

Almost all of our games were similar to this one (we didn't lose by that much again thankfully) but we did manage to win one game. We triumphed over Bentley College (named after our history teacher). But only because three of their players showed up. Being the gentleman that I am, I insisted that we play 3 on 5. And I refused to let my guys sub in on their team (sportsmanship at its finest!).

I had been praying for a game like this all season because I had been waiting to unleash my version of The Annexation of Puerto Rico. We managed to score on one possession and I told Cop Killa he needed to tie his shoes. He bent over and started tying while Bentley brought the ball down. I didn't make it back to play defense, but the Italian Stallion did. He got the rebound and passed it to me at halfcourt. I took off toward our basket (and Cop Killa who was still underneath "tying his shoes"). When I was close enough, I jumped and used CK's back as a springboard to dunk. Not everyone saw that I had used performance enhancing teammates and thought I could legitimately dunk for a while which was also funny. Despite having a two man advantage the entire game, we only won by 5 or 6. Which is proof that if a team tries to live by the halfcourt shot (my trademark move), they're probably going to die by the halfcourt shot.