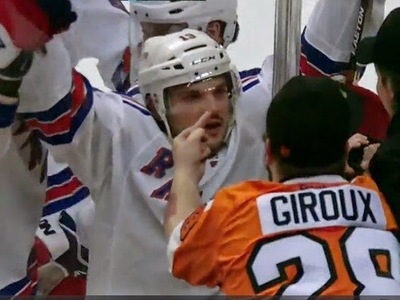 My quest to become a kinder person has recently hit a roadblock. The Stanley Cup Playoffs started late last month and, despite marketing campaigns telling you otherwise, the NHL is really about one thing: hatred. While any sports fandom is an impediment to an aspiring Buddhist, hockey is in a league of its own. One need look no further than the most cherished hockey tradition: the fight. Where else can two heavyweights engage in a bare-knuckle brawl while the refs and everyone else grabs a bag of popcorn? In the playoffs, standard fights are less frequent but everything else (shoving, face-washing, crotch-shotting) gets ramped up. The hatred starts on the ice, seeps through the arena, and permeates into the homes of hockey fans everywhere. 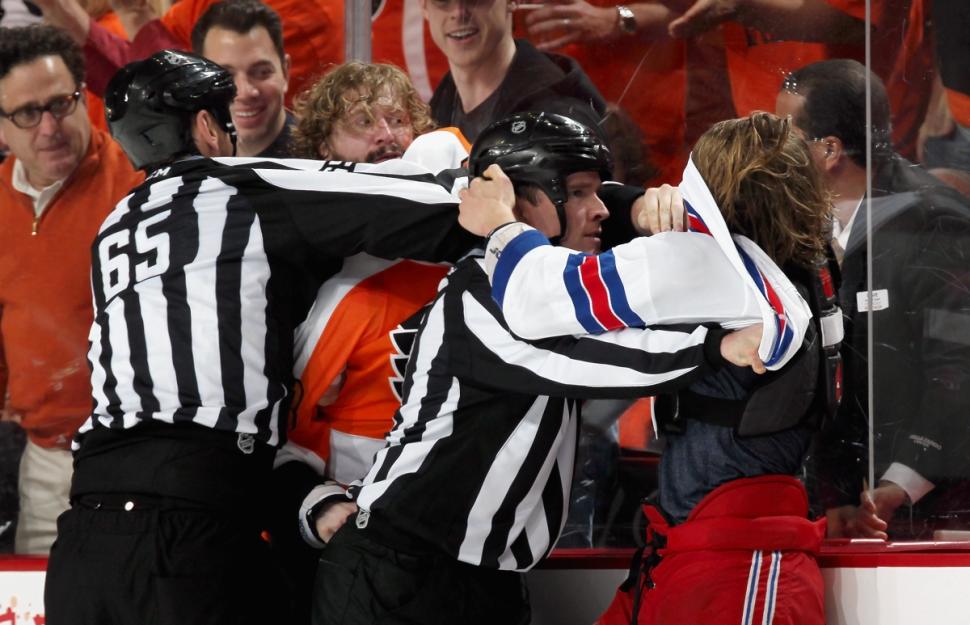 I went to a fight and a hockey game broke out

And some of us handle the hate better than others. Me, I'm a really terrible person during the post-season. The things I think and say are really appalling. Opposing players are the most obvious targets. Like when the other team's enforcer with a history of concussions scores a goal, what can you say but, "Have fun with dementia in 10 years, Slingblade." Those goddamn refs are another easy target. "That wasn't a hook you fuckin' moron, you're a refeere; do you realize how pathetic your existence is?" Not even your team's players are beyond reproach. "How could you miss that shot? I'm glad your child died." I know, right? And you can't just turn that sort of vitriol off after the final horn sounds. Your uncle makes some lighthearted remark about last night's game and you respond by asking him, "Hey, how's your wife?" He doesn't have to answer, 'cause you already know she left him last week. 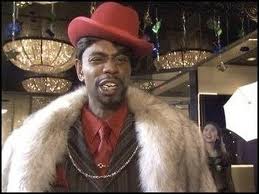 I'm trying to get better, really. And I'm making progress, like when my defenseman makes a crucial mental mistake and I say, "It's not his fault he was born a fucking retard." It's a small but important step. But if I could instantly rid myself of all bile, would I? Would I look forward to the Stanley Cup Playoffs as much as I do without the hate? That's a idiotic question, of course not. Hatred makes you feel alive. It makes colors more vivid, food more delectable, knock-knock jokes more hilarious. And hate begets love, cause how can you not love a guy who hates the same things you do. 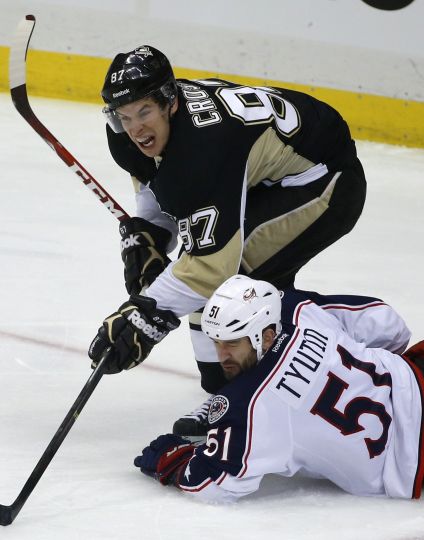 Hockey hate is really a revealing microcosm of the human condition. No good summary of the Cold War can omit 1980 Olympic hockey game between the Americans and the Soviets. It compelled you to hate an entire continent of people you didn't know, and it was awesome. Republicans and democrats would drink and laugh together, boasting about what they'd do if they ever got their hands on one of those "Commie bastards." It's why we're all secretly hoping Putin invades Ukraine and we can resume the festivities.

Like I will never miss a Stanley Cup Playoffs (unless Gary "Cuntface" Bettman cancels them), the world will never function without hate.

Sue Donem doesn't hate anything but hatred, and the Irish.

OPINION
Adrian Peterson's Career is Over
Jimmy Fraturday
That guy
So, u aren't a hockey fan I can see.... U are one of those guys that likes to think they are a fan, but in reality, you just watch because you are attracted to men who get physical.... You think the best part of hockey playoffs is the "hate"? Well bud if u knew about hockey you would notice the come from behind wins, the late game heroics, amazing skill and speed of the players, and unreal saves by goaltenders..... But if u want to call yourself a hockey fan because u watch a bunch of vines and read tweets about nut shots and squirting water on other players... Go ahead
Sue Donem
I wish I could be a true fan, you guys are the coolest and write the best internet comments. I don't make excuses for why I enjoy the game and I don't deny the existence of a phenomenon that is clearly a part of the league's appeal. But by all means, you and Pierre McGuire can keep pontificating about the Northern Alberta Hockey Association and the purity of true hockey.
thebigd
Until this article I didn't even realize that the NHL had playoffs.
Scrooge
You should definitely watch GOON. That senseless violence shit seems right up your alley.
Jimmy Fraturday

I loved this article Sue
ronjon
So much hate. Like a hatesplosion. Or a hatenado. Or a hatenami.
thebigd
I'm not a hockey fan.
Rants