Good To Read While Pooping
MUSINGS FROM OUR CHEAPSKATE BEER SNOB 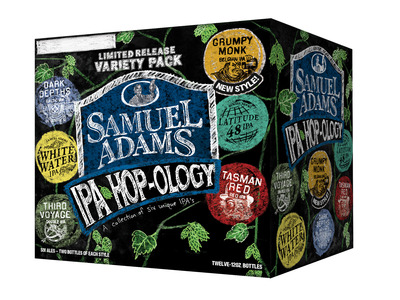 India Pale Ale and the Special Hangovers They Give You
Smigoversen
January 17, 2014

Eventually, I came around to the taste and will enjoy IPA’s on occasion. We aren’t 100% on the same page because I still have one problem with them. Whenever I drink 10 or more I have the worst headache in the morning. You are probably saying to yourself, “Duh, it’s called a hangover. Ever heard of it? They made like three movies about them.” For the record, I do know what a hangover is. I’ve had a variety of different kinds of hangover, and an IPA hangover is my least favorite by a wide margin (if you exclude liquor hangovers).

It starts with the headache. It starts in your brainstem and makes a little halo around your head all the way to your forehead. I’m convinced that this is by design and the hangover is mocking your poor decisions the night before. It’s very difficult to deal with because resting your head on something hurts from every angle. So you can’t sleep more, you can’t drink more because the bitterness of the beer singed your taste buds, and you can’t complain to your roommates because noises make your head hurt more.

No matter how you slice it, you are going to lose this battle with IPA. With that in mind I suggest that while you should never consume alcohol in moderation (the point is to get drunk and that will not change any time soon), you should definite keep the IPAs to a minimum. Make them a side dish and not the main course. Thank me later.