Hello Internet, Jimmy Fraturday here. I’ve experienced some pretty dudefest things in my time as an undergraduate and I’ve decided to share some of the more memorable and funny stories with all of you because we’re best friends. And best friends share awesome stories with one another.

Our story begins in the Student Center of my undergraduate university where the large multi-purpose room was being used to throw an organization sponsored dance party. Dale and Gerry had been inside the party for quite some time and around 1 am they had decided to take a break and catch some air just outside of the venue. The two were simply minding their own business, when up strolled a girl we have all lovingly come to know as Minty Blowjob Girl. “But Fraturday!” you ask, “How does one get such a name?” The answer is simple really. This girl had become notorious for popping a mint into her mouth while she blew dudes. Having never received one of her wonderful mouth hugs, I cannot accurately paint you a picture, but I’d imagine its like sticking your dick inside of some sort of giant, tingly, warm and moist candy cane. But I digress.

MBG wandered over to Dale and Gerry and slurred something unintelligible before finally mustering up the following conversation:

MBG: Do you guys wanna get out of here?

MBG: How about we all go back to your room and I’ll order pizza and wings!

Dale and Gerry considered this for a second, before agreeing to go back to Gerry’s room to eat pizza and wings and then be rid of this girl. The trio arrived at Gerry’s room and waited for the pizza. Dale then announced that he had to piss so he left and walked down the hall to the bathroom. Just as he finished zipping up his fly, MBG stumbled in. The next thing Dale knew she was on her knees, mint in, just going to town. After a short while the deed was done and the duo returned to Gerry’s room. As they entered Gerry was happily sitting in the room eating the pizza and wings that had been delivered.

I’m sure you can fill in the rest of that interaction. On another hilarious note, after blowing Gerry, MBG decided she wanted to sleep over, proceeded to strip naked and climb into his bed. Gerry slept on the floor.

And that, my Internet friends, is the story of the first pizza-&-wings-induced-double-blowjob-switch that I have ever had the pleasure of experiencing second hand. Dudefest personified. 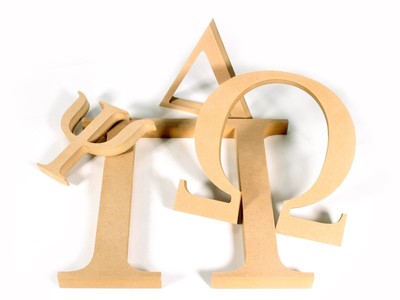 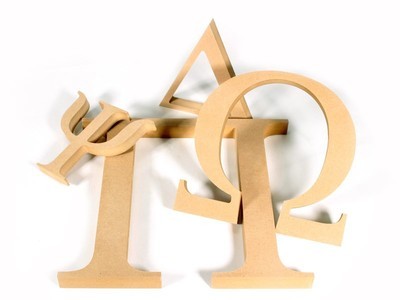