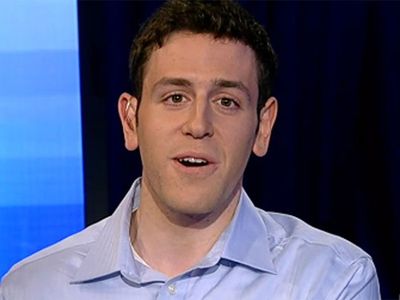 Tal Fortgang here, preaching the good word like always. As you’re probably all aware, this hasn’t been a great week for me—it seems that my article has ruffled some feathers in several morally superior, non-gated communities. “You clearly don’t understand what privilege means,” they scold. “Meritocracy is a myth and you are blindly propagating its lies.” Comments like these have descended recklessly like Obama-sanctioned drones into my inbox over the past few days, making me question my decision to post my email address in the byline of my op-ed (which, once again, is talf@princeton.edu, hmu!). So my aggressive, sarcastic, self-indulgent piece didn’t convince you that my background makes me morally unimpeachable: what do you want me to do, apologize? Never going to happen. Instead, I’m switching tactics. They say you catch more flies with honey, so I would like to extend a long, sticky olive branch to my aggravated colleagues. You people are officially invited to my… 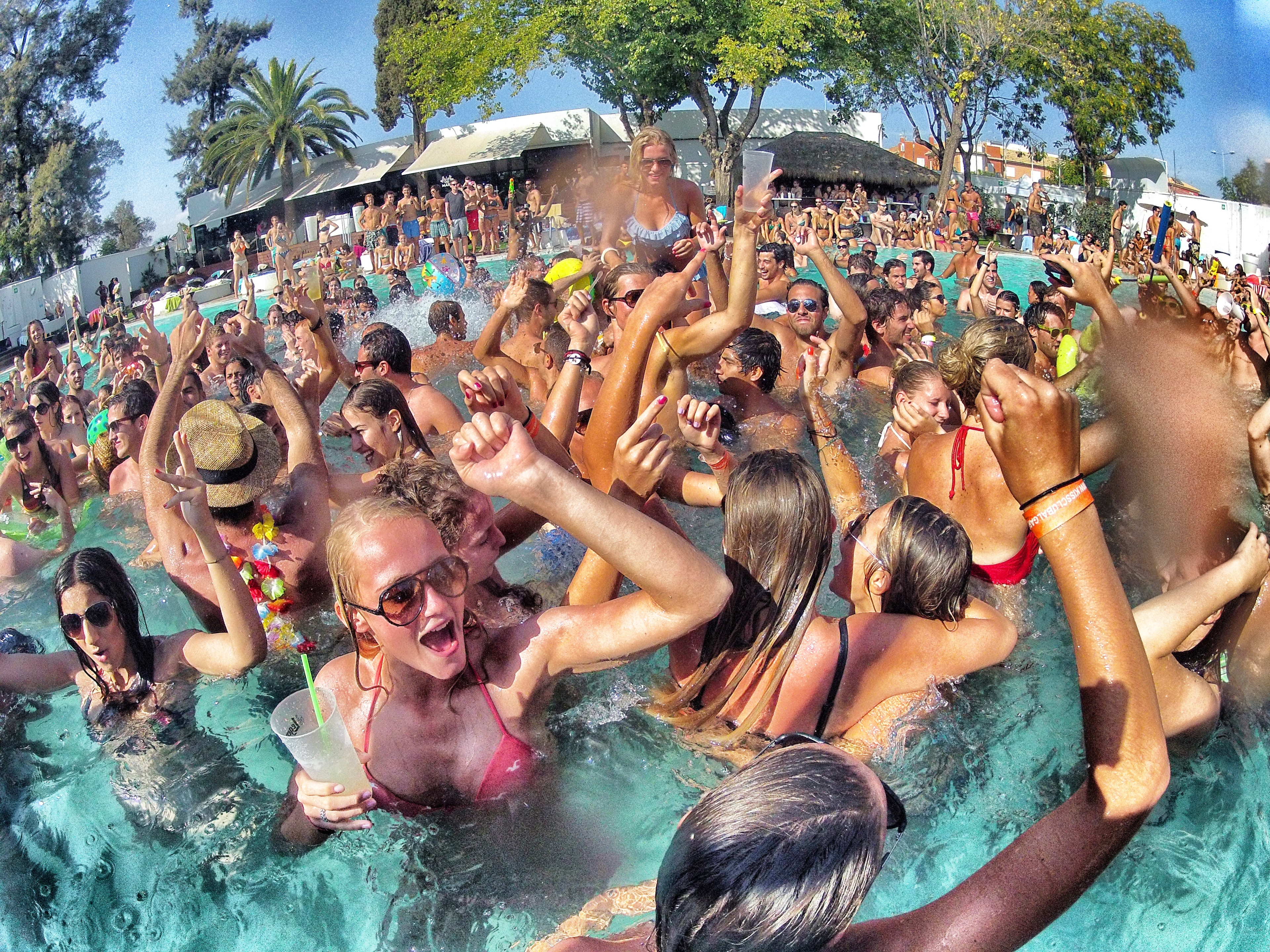 That’s right, I’ve taken my privilege check—straight to the freaking bank, bitches! To thank you all for teaching me to do so, I’ll be throwing this sick-ass start-of-summer rager at my country club. It’s high time we acknowledged the legitimacy of white male persecution; what better way to do so than by kicking back and slurping on spiked daiquiris as "pinkish-peach" as my complexion! Our generation needs to enter into open dialogue about modern-day racial bias, and that dialogue needs to be barely audible beneath the thumping bass of Lil Jon’s “Turn Down for What” playing on the PA system. I sincerely hope that, after my event, there will be a new phrase floating around college campuses: “holy shit, that Fortgang kid knows how to throw a top-tier banger!”

In the spirit of promoting equity and friendship, I will not be placing any restrictions on who is allowed in: no one will have an inherent advantage over anyone else! Well, maybe I need to add a few caveats to that. Any college-aged student can come to my party! I have to note that my country club has a very strict dress code which we definitely must adhere to...and I should probably also cap the number of people allowed in… OK! If you live in the northern half of New Rochelle, you’re 18-23 years old, you come wearing your Lacoste tennis whites, you don’t have any visible sores or tattoos, and you get the go-ahead from my bouncer, I’ll see you inside! Boom, level playing field—just like that! And y’all said it was a fallacy! Seeing as how I’ve taken some bad press recently, I’ll also be inviting a few character witnesses to speak on my behalf. Just five minutes with my Latina housekeeper and she’ll have you convinced that I care deeply about the plight of the minority laborer.

— What Are The Events?

As you all know—based on the fact that I got into Princeton—I’ve accomplished many things in my life; now, partygoer, I hope to help you accomplish a shitload of fun. Sure, the primary goal of this gathering is to combat ignorance, but who says we can’t discuss white discrimination in society while tandem-tubing down a dope waterslide! I truly believe we can host a meaningful, thought-provoking forum about how disillusionment is a fundamental characteristic of the human experience—then, when we’re done, let’s all do some sweet jackknives off the high dive. For those who prefer to stay dry, we’re also going to have some stimulating party games. Come try your luck at our “Gene Pool Lottery” bingo game: winners get scholarships and support groups, losers get Super Soakers and white guilt.

I look forward to seeing you at my soirée! Hopefully, after this, people won’t think of me as an out of touch, self-aggrandizing loon, but instead as a champion of brotherhood and harmony. Now let’s get blackout!

The writer of this article is actually Hot Carl, a member of the Dudefest staff. Hot Carl would like to apologize to Tal Fortgang for assuming his voice for satirical purposes while simultaneously thanking him for presenting his ass-backwards ideological perspective to the internet, thereby giving Hot Carl something to write about.

Tal ol' buddy I'd love to make it to the bash but a couple of the bros and I are going Bonita fishing in the gulf! I'll catch the next one! Til then, keep it classy!
Kevin
What do you mean, "you people" are invited?
Rants