For Dudes, By Dudes
DUDEFEST DOZENS

Your Number Two Priority in the Office
Smigoversen
August 07, 2014

Something about going to an office to work every day makes me poop a lot. I don’t mean that I occasionally drop a deuce at work. I mean that I take between two and three dumps per work day. Previously, I let the kids out at the pool two times every three days or so. That number seems low to me. Maybe my body is trying to boost my lifetime average closer to one pile of mud per day I’ve been alive. That’s not a bad theory - my body has tried to do weird shit behind my back before. The problem with the theory is that I don’t poop in my own house on the weekends. Basically never. I’m writing this on a Tuesday, the last time I shat in my apartment was three Fridays ago. And I had been holding that one in from before I left work. It’s just weird that I spend a significant portion of every day in public restrooms (I like to take my time so I’m usually in there a while). To prove that this is actually great and everyone should try to poop at work as often as possible, here is a Dudefest Dozen benefits of restricting your #2 time to the office.

1) You’re on the clock, that mean’s you’re making money WHILE YOU’RE POOPING 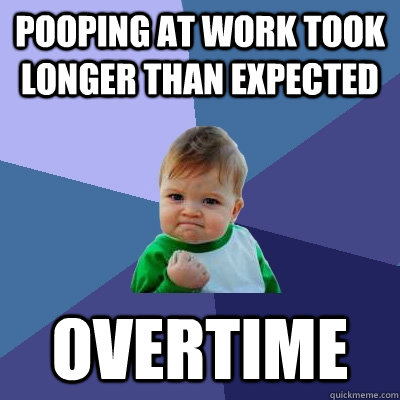 Unlike some people I know who are paid on douchemission (that's a commision based on how douchey he was that pay period), I get paid by the hour. That means every minute I'm not actively working on something for my job, I'm getting paid the exact same amount as every minute I am doing one of my job responsibilities. Once I figured that out, my entire life changed. Now I find a different way to look like I'm working every single day. Some of my better ideas are added to my rotation of regular strategies. The OG Granddaddy of them all is taking a huge shit in the middle of your shift (beginning or end of your shift, too. Ideally all three if you can pull it off).

2) You do your best thinking on the can, why not get some of that prime thinking done when you’re at your place of business? 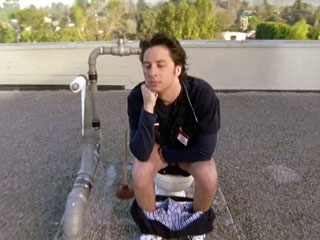 Boy, did they hit the nail on the head. They really dropped a log in the water. You do your best thinking when you're expelling waste products from your butthole. What happens to those ideas when you're safely at home thinking about the next time you can masturbate? Nothing, that's what. They share a fate with the semen you're about to expel into a tissue. Enough about jerking off. Let's talk about when you get a great idea while you're at work. You can then take that idea and put it into action. Congratulations, you just earned the company a billion dollars AND saved a half million in costs. Go you.

3) You can still get shit done while you’re in there, (i.e. no Calvin and Hobbes to distract you) 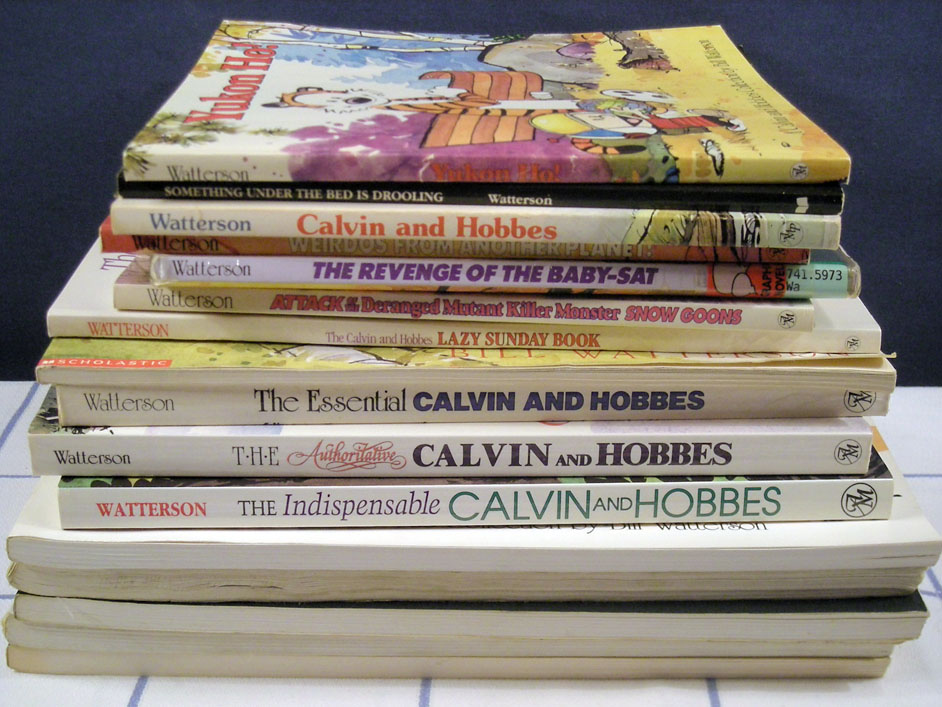 I don't have any statistics to back this up, but I firmly believe that more Calvin and Hobbes comics are read while the reader is in the bathroom (pooping) than all of the other rooms in the house combined. When do YOU read comics? While you're laying down some stinky brown asphalt out of your cement truck. You know what else you could use that time for? How about reading an interesting article online if you're feeling inquisitive, or sending emails if you didn't understand the purpose of not working while you poop, or perhaps beating a level on Candy Crush if you really want to waste time, or even do some edits for Dudefest.com if you're me. Actually none of those things are really better, if you're going to poop at work keep a Calvin and Hobbes collection in your briefcase.

I'm a dude who wears several hats at once. I might have a day job, but I spend a significant amount of time also managing one or more fantasy sports teams (whether it be football, Game of Thrones, or whatever). If I'm not spending a significant amount of time researching injury situations and potential free agent signings, I'm doing a disservice to all the fans of my team out there. And I can't let myself do that, I'm a man of the people after all. So when I'm dropping brown bombs on the porcelain city, I'm also dropping knowledge bombs by perusing a number of non-subscription fantasy advice sites (subscriptions for fantasy sites are the same as porno sites - unnecessary. There's plenty of free stuff out there). 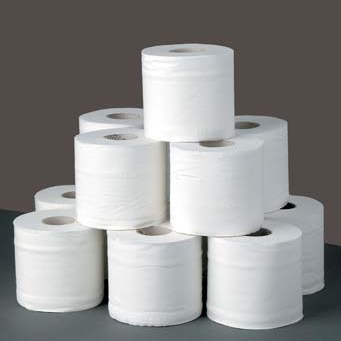 Pictured: Probably softer than what's at the office

For a long time, my office stocked its bathrooms with two ply worthy of the Gods. It was amazing. Imagine a public restroom with private restroom quality TP. It was too good to last. Someone started stealing toilet paper rolls out of the bathroom. I don't know who did it, but I hate them. They (the Office's Illuminati) replaced the good shit (see what I did there?) with industrial sized rolls of low grade sandpaper. I'm exaggerating for humorous effect. It's not that bad, my asshole only bleeds a few times a week. Why do I bring this up? Hopefully your office doesn't have a TP thief, and you get to enjoy the comforts of home in a stall down the hall from your boss. Even if you don't have nice TP, you're saving money. And that money can be spent on booze to make the pain go away. 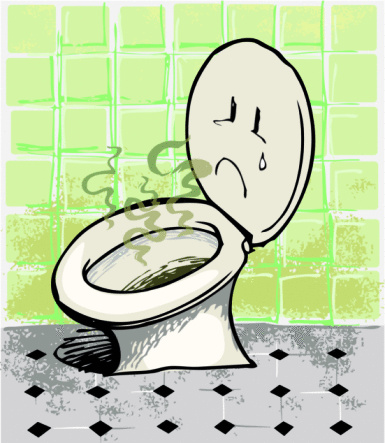 There are certain things that should be kept separate. Specifically the stuff I do behind closed doors in the bathroom and the air in my apartment. I like to maintain a pleasant smell by not pooping there. My bedroom is right by the bathroom. My desk at the office? Nowhere near the bathroom. Therefore I can enjoy my private time and not deal with the aftermath (it's like consequence-free use of nuclear weapons, for me anyway).

There are three bathrooms in my office. The three people I hate the most in the office? They each sit right by one of the bathrooms. If I don't appreciate the color tie [Name Redacted by Editor] is wearing, I'll head over to the bathroom across the hall from his office. And I will "forget" to use the fart muffler the company graciously provides. 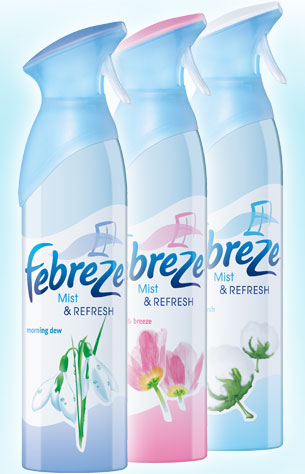 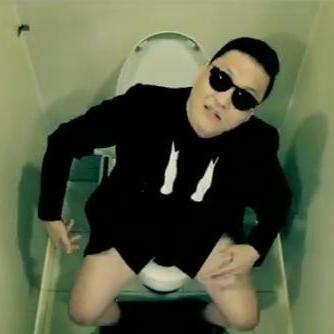 Selfies are all the rage right now. And everyone is trying to create the most unique selfie. The competition is fierce. Well for all you narcissistic fucks who take 20 minutes to take 56 pictures of yourself before settling on #45 because that's where you peaked: try taking a selfie while poop is actually coming out of your butt. The face you make will be the best Snapchat any of your 300 best friends will see all day. Sure someone will probably take a screenshot then post it on social media, but it's not like your office can monitor your online presence, right? 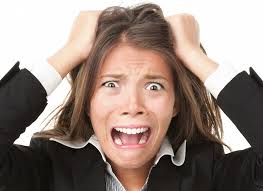 This shows up for Google searches of both Stressed and Constipated

Are you a little stressed out over a deadline? Or did you get yelled at by your boss? Well, I know a way to exorcize those demons - pretend that you're pooping on them. I've never actually pooped on anyone, but I imagine it's the most satisfying experience one can ever have. All of your bad, brown, log shaped feelings just come crashing down onto all of your problems' stupid, ugly faces. That's the dream right there guys. And by dreaming this dream, you'll be ready to attack your dilemmas with renewed vigor (also known as taking them to brown town).

This is more of a benefit for you of my pooping at work. Which I think totally counts. Sure it took me a week, and usually articles don't take that long. But I was more productive working on this than I was pretending to make charts while sitting at my desk...

FORUM
Gone Fishin'
Smigoversen
The Tabro
This is literally the best thing to do at work. I like to poop at work almost first thing. It's the best way to start off the work day, also by the time I get to work, clock in, and begin my first tasks, the exorbitant amount of coffee I drink has worked its way through my system and has started to work its magic. Then the real magic happens
Dozens