Not The Tab That's Making That Noise
DUDEFEST DOZENS

Little known fact: when women say something, they often mean something different. We're kidding, it's a well-known fact, and something that unfortunate men like yourself struggle with every day. Fortunately, Dudefest's very own Coalition to Understand Nonsensical Terminology has been working tirelessly for years to establish dude-comprehensible translations for common female phrases. Below are the ten most common.

Elaboration: A classic phrase of the gender, "I'm fine" signifies that the female is either unable or unwilling to talk about what is bothering her at that moment. It's possible that she'd like you to guess what is bothering her, or that she expects you to consistently let her know that you care about her, you want to make sure she's ok, you want to be there for her, etc. until she'll tell you what it is. It's also entirely feasible that she simply does not want to talk about it. Whatever the case, you will always guess wrong.

Translation: "There is nothing I would rather do less in the near future than have sex with you."

Elaboration: You know how you want to have sex all the time? Well, confusingly, the female only wants to have sex some of the time. When she lets you know that she's "not really in the mood," your next move will naturally be to make an attempt at getting her into the mood. This is a mistake. She is not issuing this to you as a challenge; she is letting you know that the list of possible group activities for the next hour or so does not include anything involving your penis. 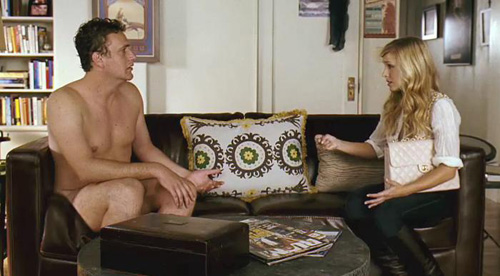 Translation: "I really want a dude other than you to focus on me. Hard."

Elaboration: The female is using clever phrasing to imply that she wants to take some time to be single and really think about herself. In reality, she means that she has found someone else who she would like to be drilled by. You aren't providing her with everything she needs emotionally and physically (mostly physically) and she's found a guy who can. He's smarter than you, he's bigger than you, and in the near future he'll be more sexually active than you. Get over it and move on, there are more fish in the sea. 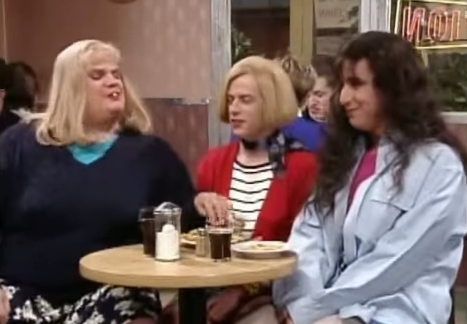 Translation: "You can expect me to eat exactly half of that."

Elaboration: Variations of this phrase include "I'm not really that hungry," "Could I try that?", and "That looks good, I should have ordered that." Essentially, the female is telling you that she wants to have a sizable portion of your food, but will not verbally express that she's interested in more than a pea-size amount, as that would be unbecoming of a woman.Knowledgable readers will note that this is the beginning of the female's "what's yours is ours" phase. 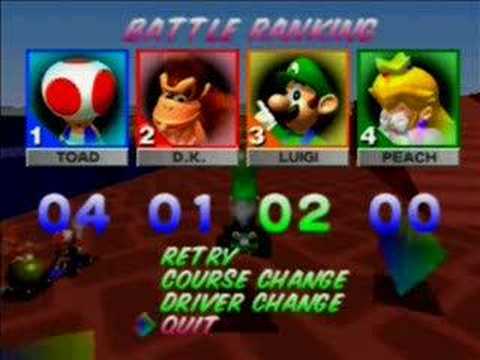 Translation: "When I was eight I played Mario Kart with my two older brothers once, and I beat them. They totally didn't let me win. Because of this experience, I know that despite the fact that you and your friends probably play Mario Kart fairly frequently in your spare time while I haven't played since my undefeated run when I was eight, I will be able to win, or at the very least race you all competitively."

Elaboration: Note that the word "Mario Kart" in this phrase could be replaced with any video game, recreational sport, or beer drinking competition that isn't flip cup. Now obviously, women can be great at any of these things, but it's the way the female makes claims at greatness that will help you determine the veracity of said claims. The female who is, say, a great bowler, will say something like, "prepare to be embarrassed," "trust me, we probably shouldn't go bowling," or "I'm really fucking good at bowling" (note the addition of the f-word there). Or, will simply say nothing at all about it, in order to surprise and dumbfound you with her hidden talent. 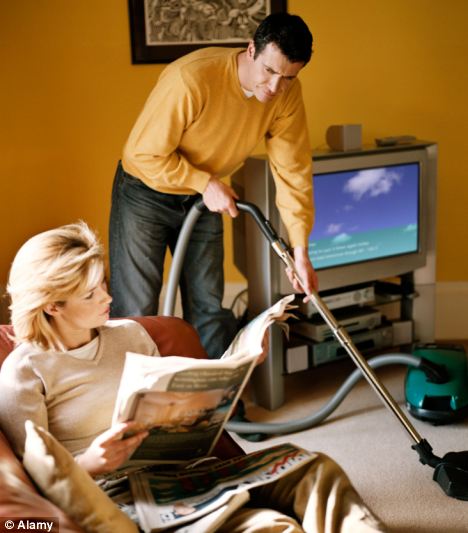 Translation: "You absolutely do have to, but I don't want to feel bad about forcing you."

Elaboration: Here is another example of the female's use of saying one thing but meaning the opposite. The phrase "you really don't have to" and its synonymous phrases "are you sure?" and "it's fine if you don't" allow the woman to make you do something for her without any of the guilt. For her, it's a great scenario, but you can view it more like a "trap." 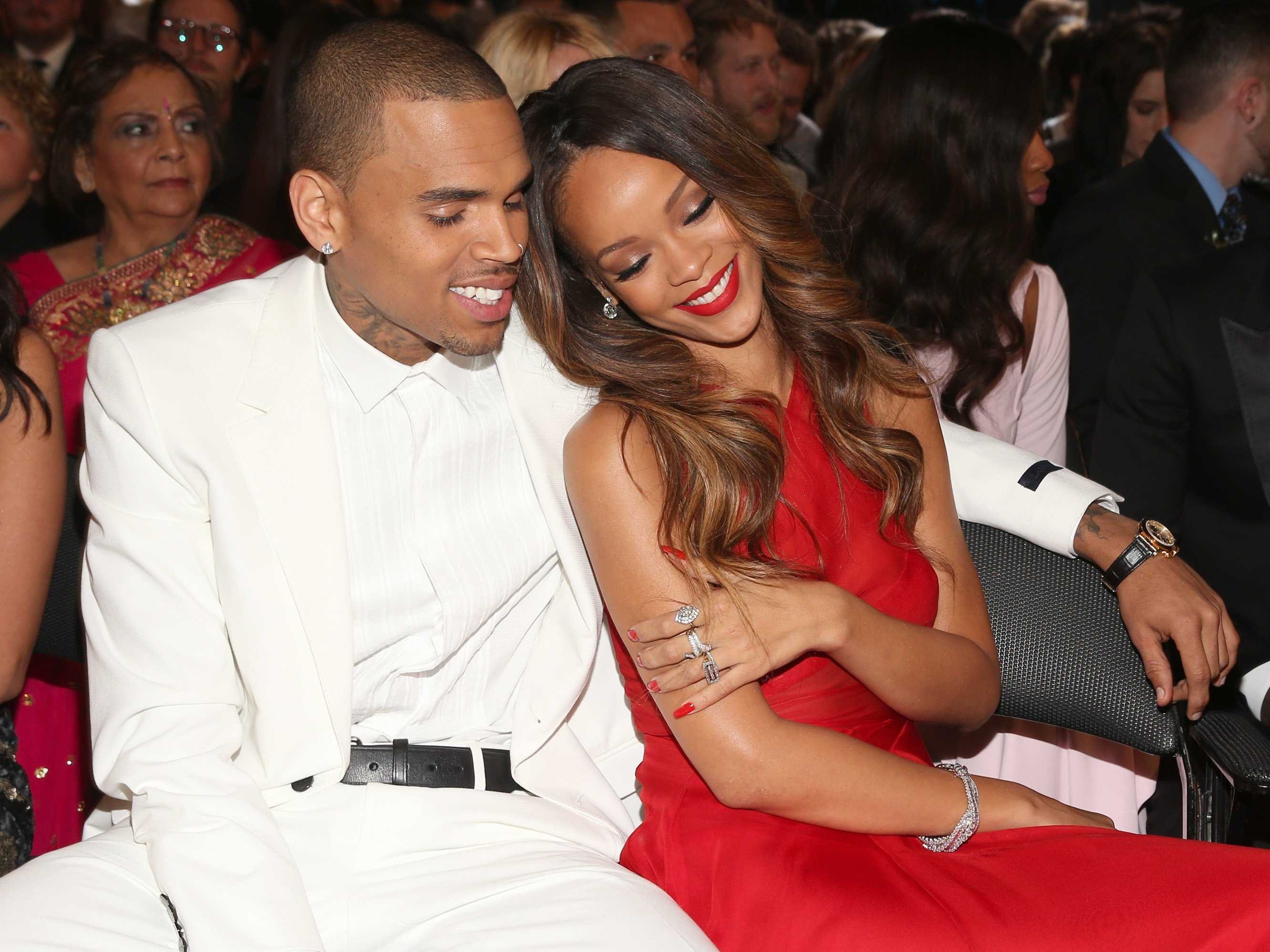 Translation: "I will never, ever admit that I find the confidence of assholes incredibly appealing and I will never change."

Elaboration: If this is a phrase that you have never heard before, you're probably an asshole. But if you have heard this phrase, it means the female views you as a non-asshole. As a logical step from the translation, you can infer that you have no shot with her. Maybe (hopefully) that's fine, since she's just a platonic friend and you only hooked up that one time in college but it was really weird because you couldn't get it up and she was on her period. More likely though, you're deep in the friend zone, past the point of return. 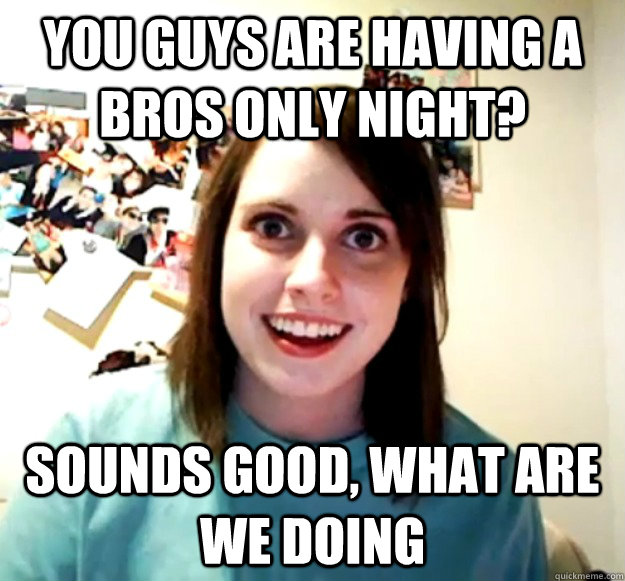 Translation: "I am crashing guys night."

Elaboration: This is the female's the-answer-I-want-to-hear-comma-right-question-mark technique, and it is incredibly effective. Saying no to her "question" translates to her as "I don't care about you at all and I don't want to have sex with you for the next week at least." Unfortunately, saying yes translates to your friends as "I will be bringing you all down with me this evening and I refuse to apologize." It's a tough choice with no right answer, assuming of course that you've stupidly ruled out breaking up with the awful female. And speaking of choosing...

2. "You're so much more mature than your friends." 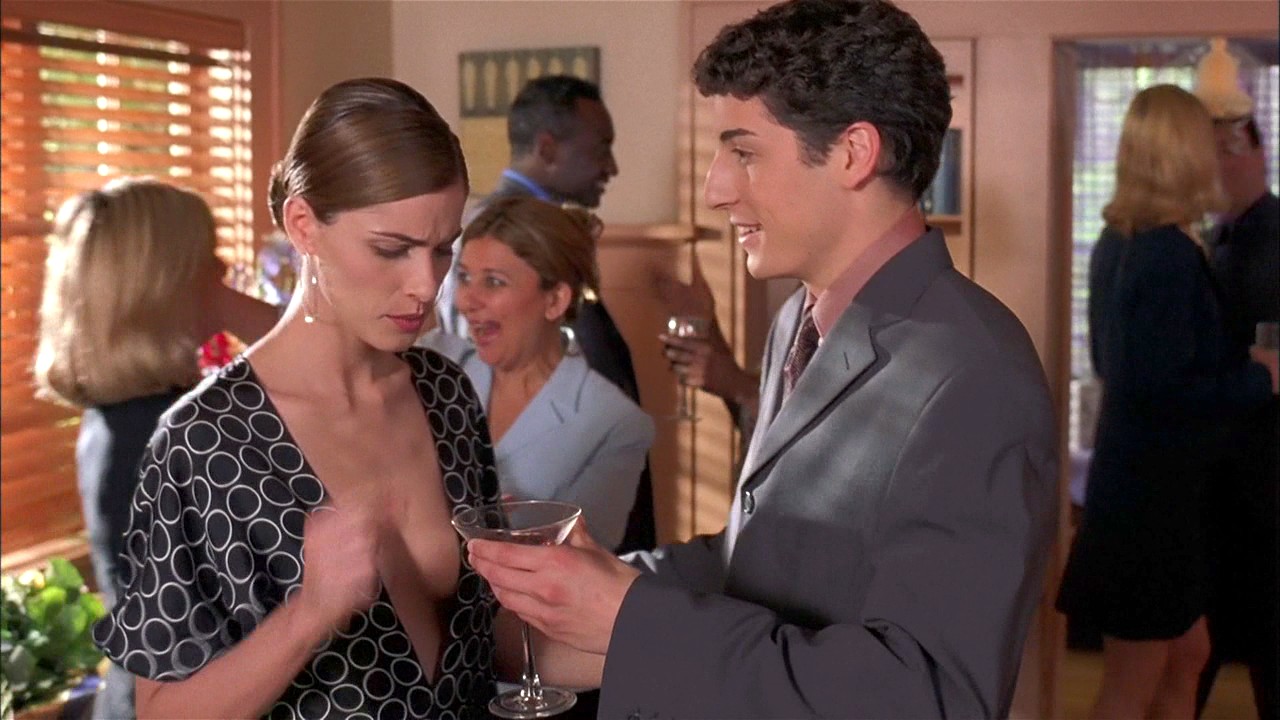 Translation: "I absolutely despise your friends because I am unable to pussy-whip them into the people I want them to be."

Elaboration: The female is letting you know that the people you've known much longer than her should be much less important to you than she is, likely due to behavior she has deemed offensive. Maybe she doesn't like how, though you dress like an actual adult, they still avoid sweater vests and parting their hair to the side. Perhaps she doesn't like that they make you do things that you "don't like to do anymore" - like participating in fantasy sports, playing video games together, or going out and having fun. Whatever the case, the next step is choosing between her and your friends. Choose wisely. 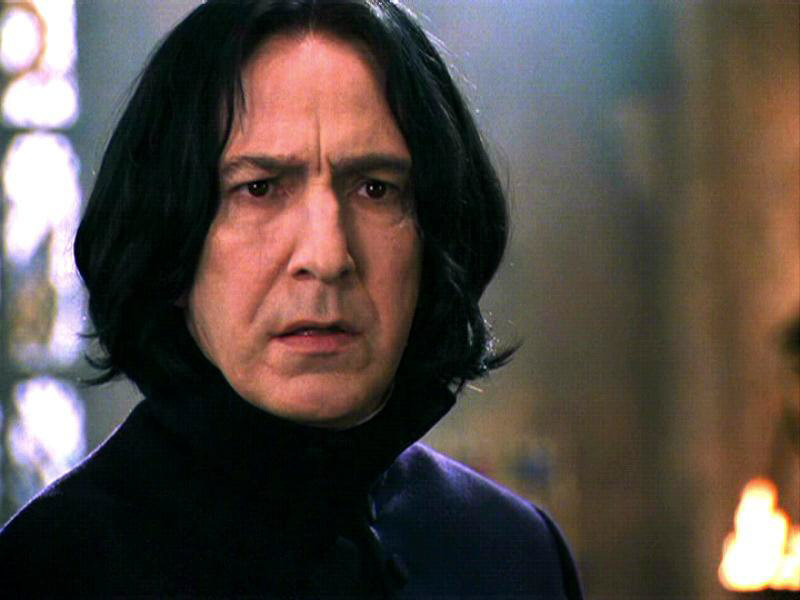 Translation: "You could not possibly be farther into the friend zone, and with this sentence I shall drown you in it."

Elaboration: This phrase is the hardest thing you can possibly hear as a man. The female is letting you know that after all those times you went apple picking with her, saw Katherine Heigl movies together, and provided a shoulder for her to cry on about dudes more handsome than yourself, there is no way in hell she would ever make your dreams come true. Unless of course your dreams are to spend years being platonic friends, only to have your soul crushed into a million little pieces by a sentence that she considers a compliment. If so, power to you, and congrats. You're living the dream bro.

FORUM
Luigi and Hobbes
Pete Hall
imacreep
What about "Leave me alone"? I get that one all the time. Can't figure out what it means.
Dozens