Putting The "Come" In Comedy
DICK BLAST - STUFF WE HATE

We Can All Stop Pretending to Like Soccer Now
Pete Hall
July 02, 2014

The only international competitions that should hold the attention of the entire country for two weeks are the ones we're great at. You know, the ones where you have to be an incredibly rich country to even practice. 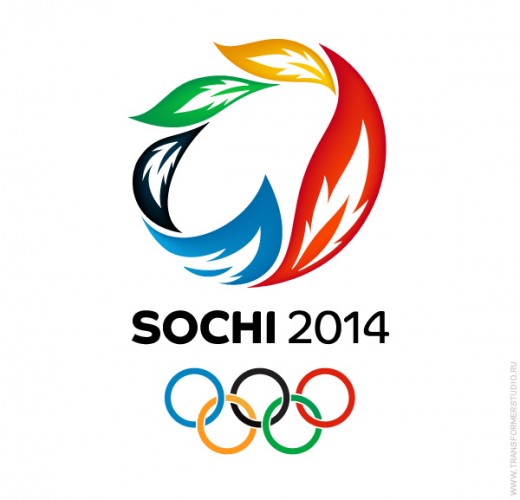 And we only had to suffer through the two weeks when we were still in it. This shit goes on for an entire month! Thank Uncle Sam we lost.

Let's all make like good Americans and forget we ever (briefly) got into soccer. We'll never rewatch all those pump-up videos, reread those articles, or comment on those status updates again. Hell, by this time next year, we'll have forgotten all the weird rules soccer has that we were forced to google so we could look knowledgeable in front of our moderately attractive co-workers. (And I still don't know what the fuck a set piece is.)

Next time the World Cup is played in prime time (2022, if we're lucky), we can go through all this nonsense again. 2018's out, because let's be honest—nobody's going to get excited for games that are being played in fucking Russia at 3 am EST. We'll have long forgotten the entire team's names by that point anyway. And it took me this long to learn them all! 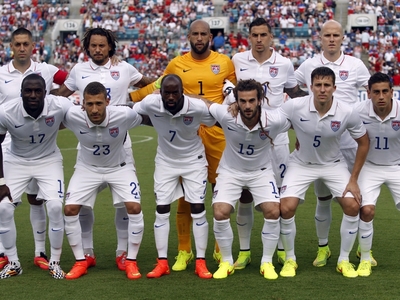 So fuck you, FIFA. I know you want to turn us all into people that care about soccer all the time, but this is America. If we aren't inherently awesome at something without trying, we say fuck it, invent our own sport, and embarrass the rest of the world at that.

Let us buy our way into the finals (we all know you do that) and maybe we'll talk about watching every year.

But you have to start calling it Soccer.

Pat Holland was too busy crying himself to sleep to post a joke at the end of this article. Don't try to email him.

What if we never pretended to like soccer in the first place?
Rants