I hate to break it to you guys, but it looks like the weather on the Fourth of July is going to be terrible. So if you were planning on barbecuing, maybe figure out a way to improve your apartment's ventilation because you're probably going to have to do it inside. If that isn't feasible, we here at Dudefest.com want to provide an alternative form of entertainment for you. Step 1: Turn on your television. Step 2: Watch THE PATRIOT on any of the 17-35 channels that are running 24 hour marathons of THE PATRIOT, the most patriotic of Mel Gibson's historical films. Only the historical inaccuracies exceed the patriotism in this film. Therefore, it is the perfect movie for this generation of people who remember the movies better than history class to learn all about the Revolutionary War.

1) Drink Whenever One of Mel Gibson's Sons Dies 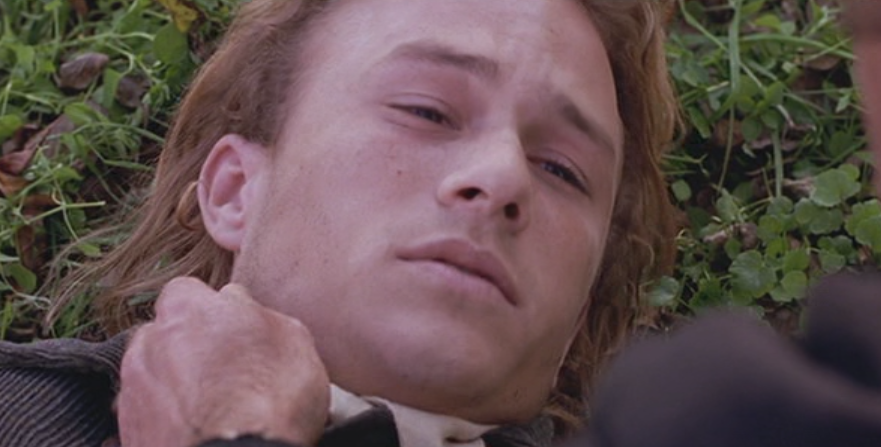 Don't just drink to a fallen comrade, but pause the movie (if you don't have Tivo/DVR wait for the next commercial). One of the drinkers assembled should rise and give a proper eulogy for the fallen. Upon the completion of the speech, everyone huddled around the television should raise their glass and empty it. Those who fail are clearly Loyalists and should be shunned until the next son is killed. Whoever is labeled as a Loyalist at the end of the movie must go on the next beer run regardless of circumstances. 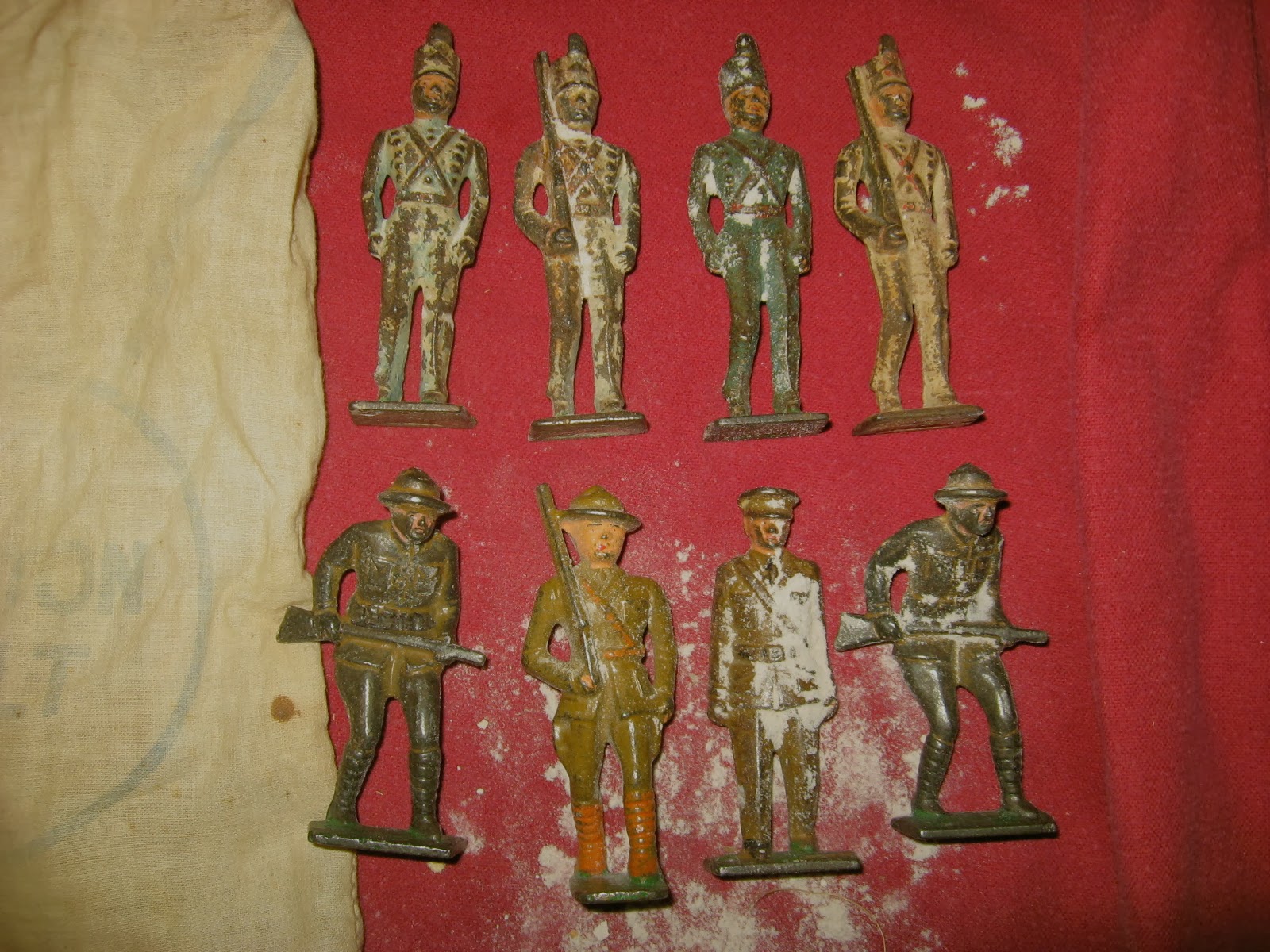 Bullets were in short supply, especially when you're a patriotic vigilante like Superman Mel Gibson. So he did what any sane father whose sons were dropping like flies would do -- he melted their toy soldiers into bullets and used them to kill redcoats. Whenever Mel makes a new bullet, tape an empty beer can to another empty beer can. Keep taping them together until you have built a mighty wizard staff to destroy the British army with. If you're wondering where to get the empty beer can, try emptying the one you're currently drinking.

3) Drink Whenever Mel Kills a Redcoat

Mel Gibson wrote and starred in this movie for the express purpose of killing redcoats. For that reason, you should acknowledge all of his kills. Raise your glass, tap it on the table, and then take a quick sip for freedom whenever Mel sends one of those actors playing a British bastard down to hell.

4) Drink With Pride Whenever You See an American Flag 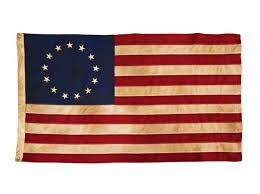 Old Glory. Isn't she beautiful? Why don't you buy her a drink. But she can't actually drink, so go ahead and knock it back yourself -- it's what she would want. And we all know a classy lady like that only drinks top shelf, so be prepared to have a bit of fancy liquor lying around. 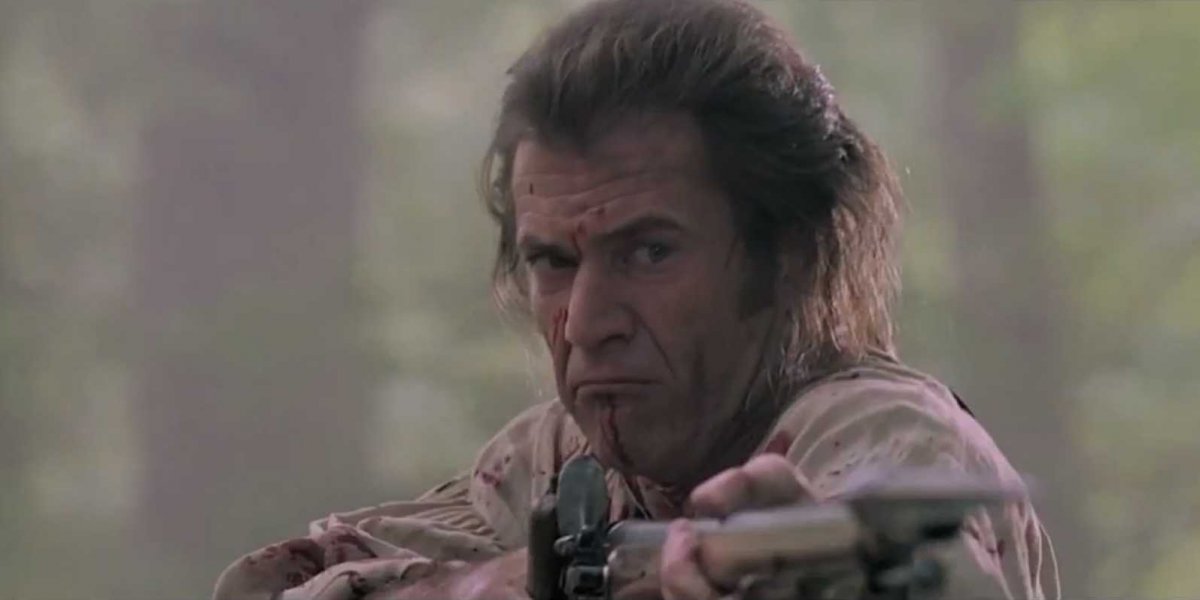 This last rule is the most difficult to master; Mel Gibson is not what you would call "subtle". When he gets upset, he wants you to know it. He accomplishes this by contorting his face into configurations that would never have been possible with a skilled actor. Whenever you notice that Mel is drifting into the realm of overacting, finish your drink and place your receptacle upside down on the table. When people see you do this, they will follow suit. Hopefully they also noticed that Mel was getting more heavy-handed than THE PASSION OF THE CHRIST and had also started chugging. Last person to finish their drink has to get everyone another beer - and they all have to be American flag themed. If there aren't enough, guess who has to go to the store to get more.

We at Dudefest.com hope this article helps you enhance the quality of your Fourth of July Celebrations. If it didn't, please try again next year before voicing a negative opinion.