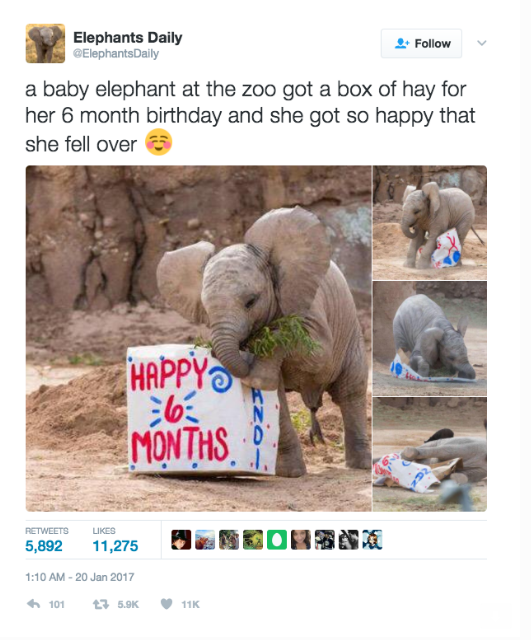 Example: How to properly celebrate a special occasion

This week we start off with a get rich quick scheme courtesy of one of Hollywood's biggest stars. Robert DeNiro and one of the less important Kennedys are offering $100,000 to anyone who can offer proof that vaccines are safe.

Theoretically this could be as simple as printing out any of the multitude of peer reviewed journal articles that have been published over the years on the subject. 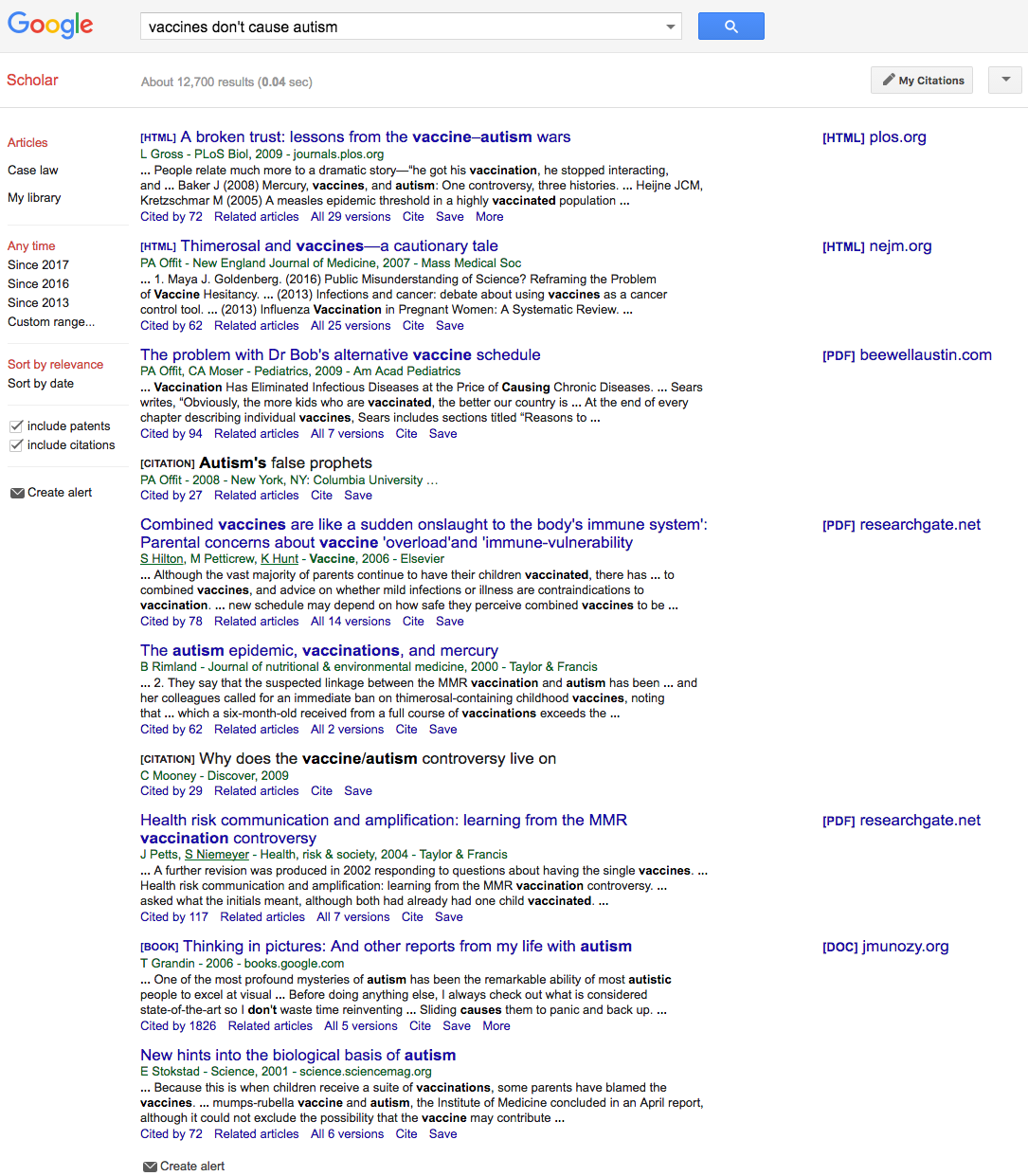 Any of these would be a good place to start

But don't let that limit your imagination. If you have a friend who works in the medical field, you could convince them to be an accomplice and "inject" you with "polio". Or if you have access to a creepy warehouse and a lot of out of work actor friends, you could set up a secret government research center. There are a lot of ways to get this $100K. If you do end up getting the money, maybe consider donating some to Dudefest.com? Management cancelled our health insurance and are talking about outsourcing most of our content creation to a knock-off AI from Argentina called Whatson.

In the NBA, the Boston Celtics were kinda sorta screwed out of a win over the god-awful Chicago Bulls last night. On the final possession of the game, Marcus Smart <i>maybe</i> fouled Jimmy Butler a little bit on his attempted game winner. Butler was awarded two free throws and made them both after time had expired to win the game 104-103.

The city of Boston has been having too many things go well for them lately. They deserve to lose some games to bad teams. It's only fair. It even looked like Celtics Head Coach Brad Stevens said the F word for the first time in his life. So you know that the call was actually egregious.

Overall, not a great night for Marcus Smart who scored 5 points (on a miserable 1-5 shooting) with a measly 3 assists and 4 boards (which is also the number of personal fouls he committed). Isiah Thomas' 4th Quarter heroics weren't enough to overcome a Bulls team that somehow had even worse play from their starting Point Guard (Michael Carter Williams scored 4 points on 1-6 with 3 assists) because Jimmy Butler is fuggin awesome. The Small Forward dropped 29 points on the Celtics, further making the case that Celtics GM Danny Ainge should make a deal for a rim protector before the Trade Deadline next week.

The Washington Wizards also took down a struggling Indiana Pacers team. The Wizards starting 5 of John Wall, Bradley Beal, Otto Porter Jr., Markieff Morris, and Marcin Gortat continues to be one of the best line-ups in the NBA. All of those players spent at least 32 minutes on the court and had a +/- of at least +14, compared to an average of -3.6 for the reserves who aren't playing more than 15 minutes/game. Depth issues aside, the team is playing red hot due to John Wall's play making (averaging 22.8 points and 10.6 assists) and the outside shooting of Beal and Porter Jr.

The Wizards and Pacers shot similar field goal percentages, but the Wizards had a huge advantage in made 3 pointers (15-29 vs 4-18). Unfortunately for the Pacers, they failed to turn many of those missed threes into offensive rebounds. The Wizards big men gobbled up a lot of boards and scored second chance points on the 8 offensive boards they collected.

The one phase of the game the Pacers executed well was scoring off of turnovers (20 points on 11 turnovers). This is largely due to the reemergence of Paul George as one of the best defensive players in the league after his devastating knee injury in 2014. 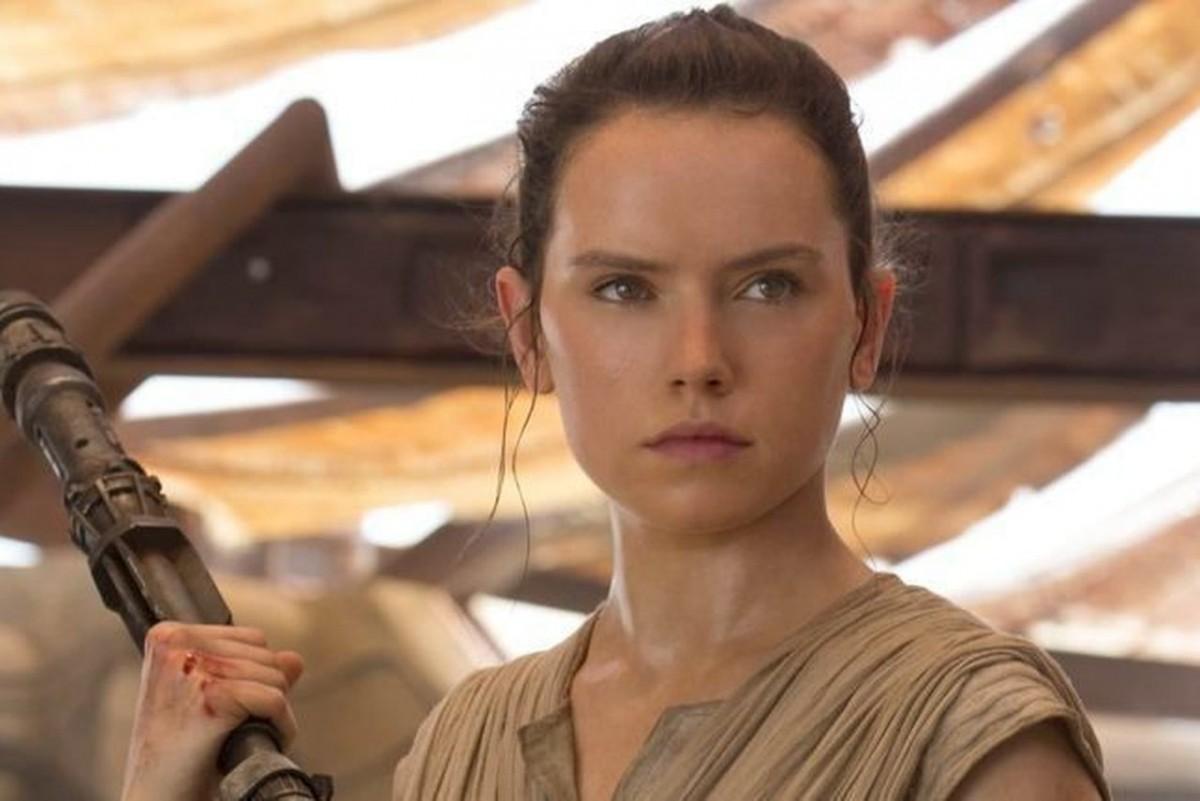 Pictured: A still that may or may not be from The Last Jedi

Big news for Star Wars geeks, after much speculation that Episode VIII's title "The Last Jedi" might be referring to the plural form of Jedi (because apparently Jedi are like deer) people on Twitter are saying it's been confirmed. Now before you go and tell me that this isn't a very good source, let me say that I personally data mined Hillary Clinton's emails and found VERY compelling evidence supporting this grammatical interpretation.

And finally, shout out to Vince Carter for passing Allen Iverson on the All Time Scoring list.

Let's watch some videos of him doing sweet dunks:

Smigoversen watched a lot of basketball last night, subsequent editions will be about other things too. He promises.