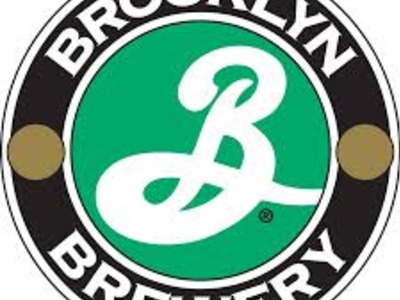 I moved to Brooklyn just in time for winter seasonals to hit the shelves of all the Mexican Deli’s on my street. Which is great because I had the chance to give Brooklyn Winter Ale a try. I am glad that I did. You take a gander at your glass and it is filled with garnet delight. When you take a sniff, you don’t get hit in the face with Christmas. Instead, you get a sweet ale with a distinct hop smell. It’s not a distinct smell because it’s overpowering, it’s just a noteworthy accent that you don’t always get in a winter ale.

Brooklyn Winter is brewed in the Scottish ale style and that would account for the lower hop content as well as the absence of some more commonly seen winter spices like ginger, cinnamon, or peppermint. I wish I was joking about the peppermint. That does not appeal to me at all. But if it lifts your luggage, I’m happy for you.

The really beautiful color is from the five different malts found in the beer. I’m a big fan of malty beers like this one. I’m an even bigger fan of malty beers that are 6.1% alcohol by volume and are this drinkable. I highly recommend it to everyone looking for a fun holiday beer to drink all night.

If you’re looking for something lighter in color and flavor, you should take a chance and try the Brooklyn Pilsner. If you grew up drinking Miller and Budweiser, you’re in for a treat because those are just watered down pilsners. If you would like to know what those beers should really taste like, you need to get into this beer (Sam Adams Noble Pils is another good place to start as well).

It is less boozy at 5.1% alcohol by volume but makes up for it with the light mingle of flavors you get in every sip. This beer’s hops give the bitterness a little snap. Its not going to be as aromatic as other hop palettes but the lack of smell is made up for with the big taste in every sip. This beer is often available in their variety packs with the rest of their perennial beers. There isn’t anything too experimental or challenging present. You could consider this a session beer because you will be able to drink more than one. This is a good beer to share with lady friends as well.