Tell Us You Love Us
SELECTIONS FROM THE DUDEFEST GUYDE 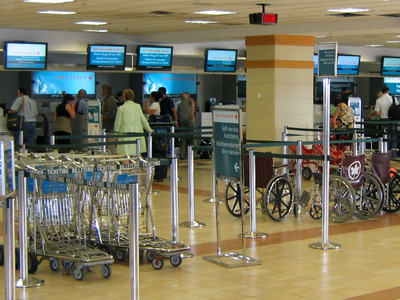 Picking Up Chicks at the Airport
Pete Hall
February 09, 2014

The true dude is ready to make it with some strange anytime, anywhere. You can never let your guard down if you want to succeed in the world. And that’s why I’m here to tell you how you can get your dick wet at the airport, if you play your cards right.

Back in the 90s this step was optional, when you used to be able to meet people right at the gate. But unfortunately, terrorism made that impossible. So I guess that means the terrorists won? Anyway, make sure you aren’t talking about terrorism a bunch when you buy your ticket because otherwise you’ll end up at Guantanamo Bay with electrodes on your genitals and I would hate to see that happen to you.

Also, don’t actually buy your ticket at the counter, I honestly don’t think a person has done that since 1996. The internet exists, and clearly you have access to it if you’re reading this incredibly helpful guyde. Don’t be stupid. Log onto one of the dozens of travel sites (each one promising the lowest fares and offering shockingly similar prices!) and buy the cheapest ticket to anywhere you can find. Don’t worry, you’re not leaving, it’s just to get yourself inside.

Now you’ll look like a sketchball and a creep if you try to travel without any baggage, so make sure you bring a suitcase. And one of those ones that are actually cases for suits- you look like a real classy man about town doing business and closing deals (which the ladies love) and if you don’t put a suit in it, you can hold about two thousand condoms instead. 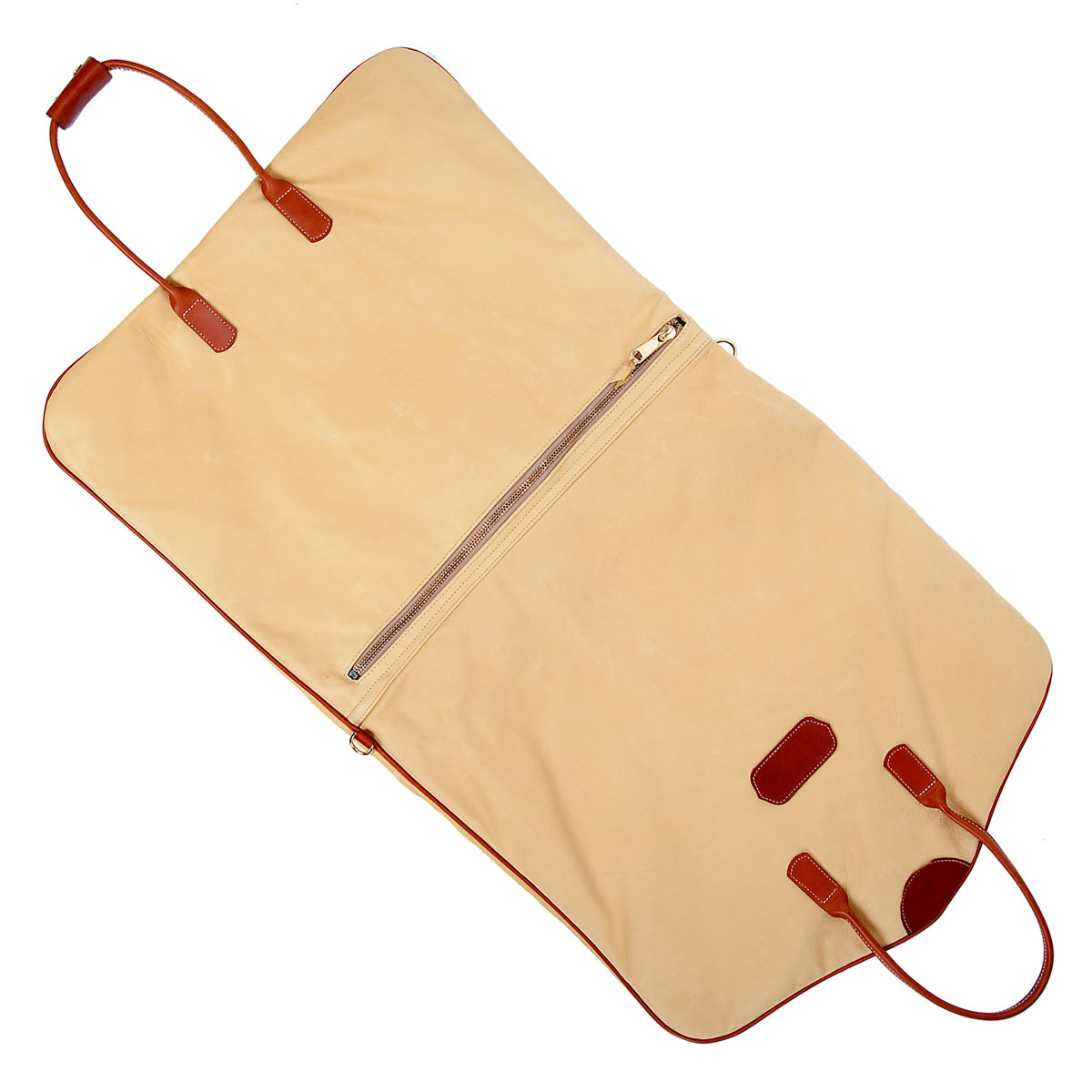 Fuckin' Durex should sell these bad boys, they go together so well.

Going through security is a breeze. You’ve probably done this a million times, so just throw your condom satchel on the belt and waltz through that dick scanner like you own the place. Give a courtesy nod to the TSA lady that admires your package on the screen. The resolution doesn’t do it justice, but she gets the idea, and she likes what she sees. 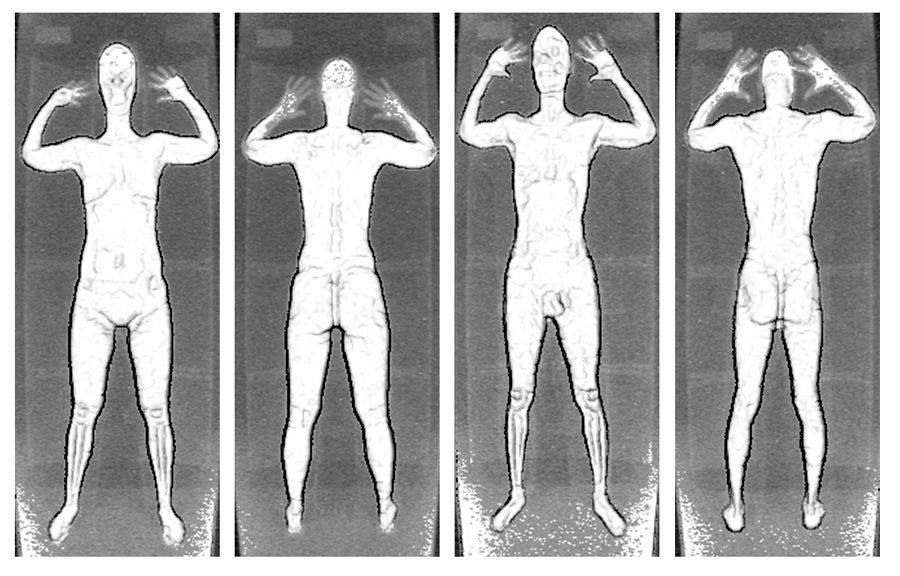 Don’t get sidetracked here, though. The lady patting you down doesn’t actually like you, she’s just doing her job- turns out it’s actually pretty sketchy to bring a suit bag full of condoms into an airport. What you’re doing isn’t illegal, just weird. So give your consent to whatever cavity searches they want and it’ll be over in no time.

You’ve managed to get through the security line with minimal scarring (emotional or otherwise), and now it’s time to get that D wet. Here’s a tip for you: once you’ve gotten past security, you can throw that ticket out, because you aren’t going anywhere. You can stay in the terminal as long as you want, subsisting on twelve-dollar burgers and taking “showers” in the bathroom by spraying yourself with cologne (ah, just like middle school). And you aren’t leaving until you’ve locked down some sweet, sweet lovin’.

The best place to strike up a conversation is at one of the airport bars. Sure, a Miller Lite costs $8.50 (plus tip), but talking to women any other way than drunk is just stupid. Most rookies at this point will sit next to a fly honey and offer to buy her one of those apparently-worth-their-weight-in-gold drinks, but the advanced move here is to get her to buy it for you. You can’t afford much after all those shrinkwrapped sandwiches at $11.75 a pop. 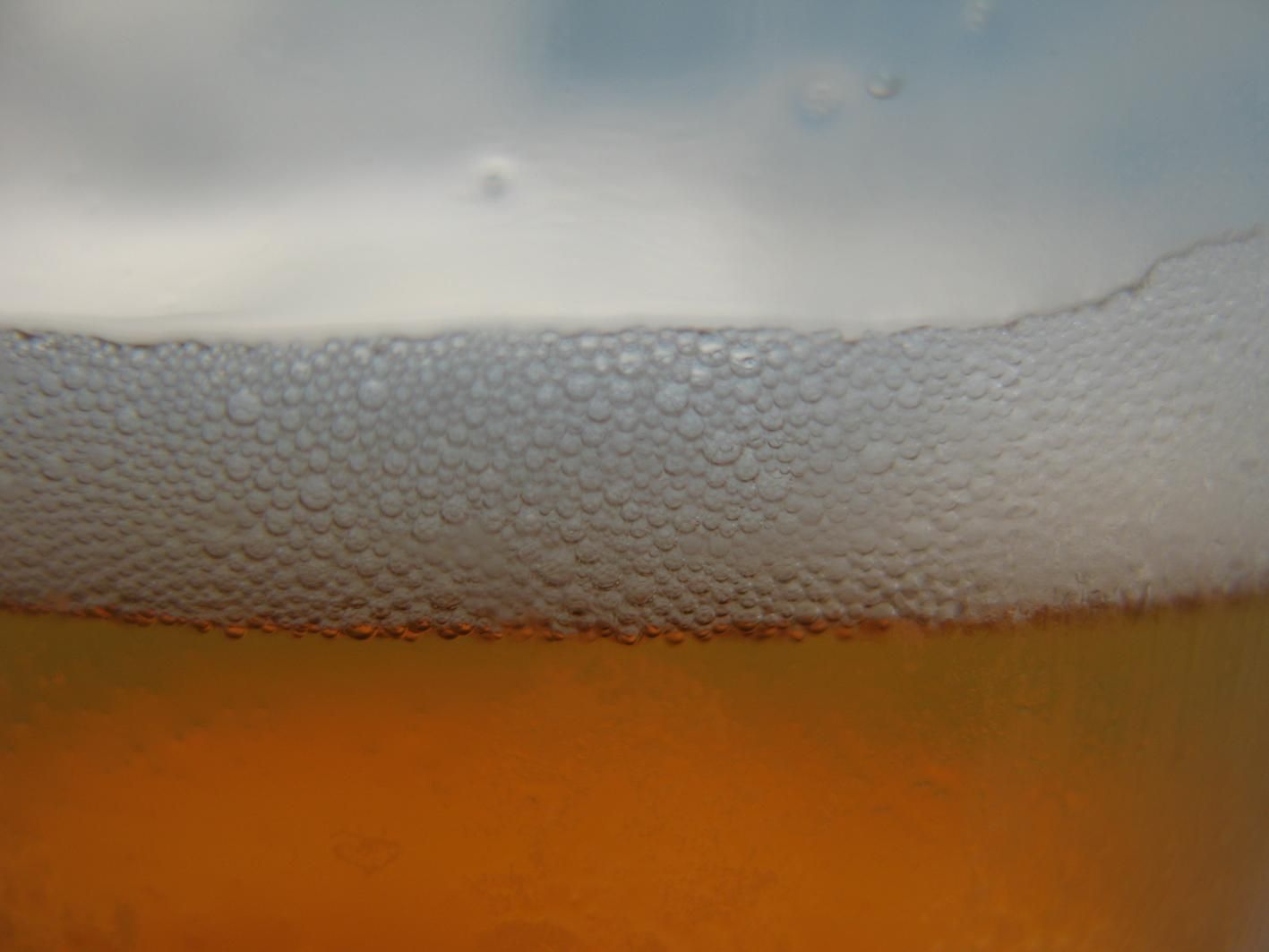 "Gold" refers to the color, Newark-Liberty. Get your head out of your ass.

The especially overpriced booze is flowing, conversation is stilted and awkward, and she is right where you want her.

WHERE YOU WANT HER

If she’s at her destination and just grabbing a quick drink before going to her hotel, you also have a room at that same hotel - you just do. Keep this forced conversation going at the hotel bar and sooner or later, she’ll be guilted into letting you stay the night when she finds out you don’t actually have a room. Pity sex (probably), bro. Count it. Pick up one of those big ass Toblerones you can only get from the Duty Free shop on the way out.

If she’s at her destination and she lives in town, ABORT. You don’t need to spoil your awesome plan by sleeping with some local chick. What if you have to see her again?

If she’s grabbing a drink between flights, I can personally guarantee she’d be down for a quickie in the bathroom. Just make sure you finish before her next flight starts boarding. The bonus here is once she’s gone, you can rub yourself down with cologne samples from that magazine you found (it counts as a shower, don’t worry) and get right back out there. Don’t leave the terminal and you can stay here forever, gettin’ laid and eating at Quizno’s.

If she’s a local girl grabbing a drink before her flight boards, she doesn’t have to know that you’re local too. Instead, you’re an international businessman, doing important trade negotiations with China or some shit and you’re just waiting out your layover- so head to that bathroom and bang it out real quick. Make sure to keep that cologne in your pocket and you can burn through all those condoms before you ever have to go back home.