Ah, PITCH PERFECT. The world's second highest grossing musical comedy. The silver medal of weirdly specific film genres. The only movie about competitive college a cappella based on a true story.

In a triumphant callback to classic teen drama form, we are expected to believe 26-year-old Anna Kendrick and 24-year-old Skylar Astin are college freshmen. I suppose it's slightly more believable than having us pretend they are 15-year-olds (Dawson), but still. There were more college freshmen working on set than there were onscreen.

In another review, I explored the dudefest qualities of a zom-rom-com. Just because a movie is a chick flick doesn't mean it's not dudefest. Well, unfortunately, it kind of does, because this movie isn't very dudefest. The coolest dude in it (Adam DeVine of Dudefest favorite Workaholics, not Adam Levine of Dudefest Dudes' Mom's favorite The Voice) leaves for the entire third act, removing all conflict among characters, and instead we get Dane Cook and Jimmy Fallon's love child, Skylar Astin, to pretend a significant population of the planet cares about a cappella. (To the five people in the comments that do: you are the only ones, I promise.) I don't even need to specify college a cappella, because a cappella once you've graduated is sadder than when you get really excited because you see someone with an adorable pooch at the airport, only to realize you aren't allowed to pet him because he's a TSA bomb sniffing dog, but that little "Do Not Pet" vest just makes him even cuter. Look at him—he's working! That dog has more of a job than I do, and he wears a uniform! 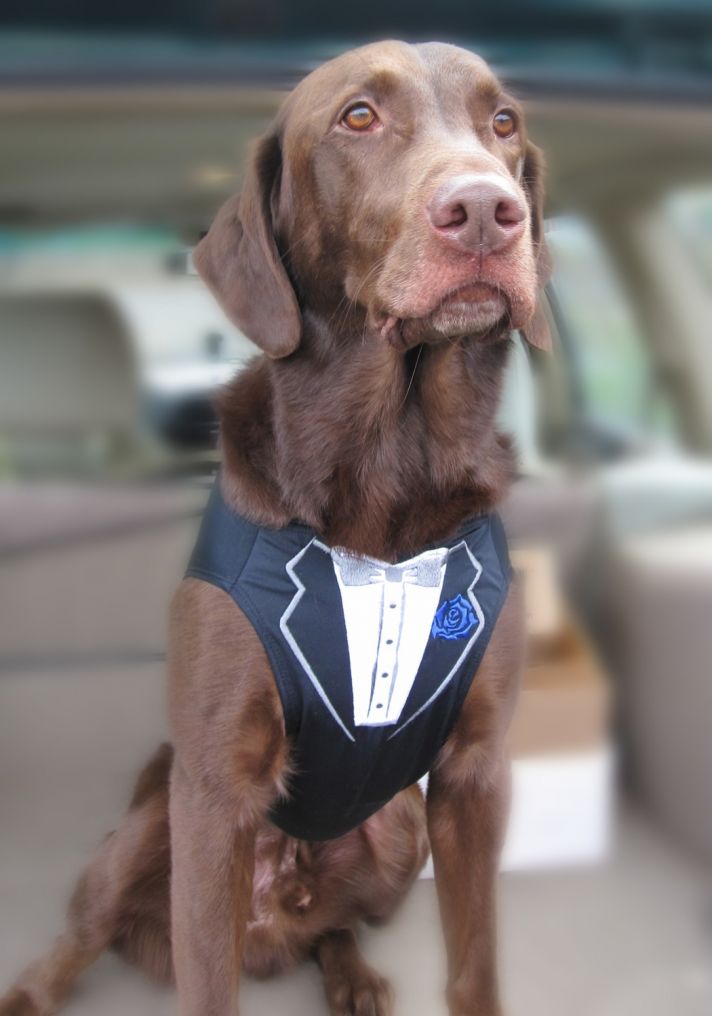 I decided I wanted to start writing about PITCH PERFECT because I do enjoy watching it, and because I felt that it may be more productive to write about the movie than to just rant about how much I love Anna Kendrick and how upset I am that she'll never date me (you may notice a trend). I give Anna Kendrick mad respect for her comedy chops—she kills it in that Newcastle commercial, and when I found out that Katy Perry fingerbanged her cleavage once, my head literally exploded. 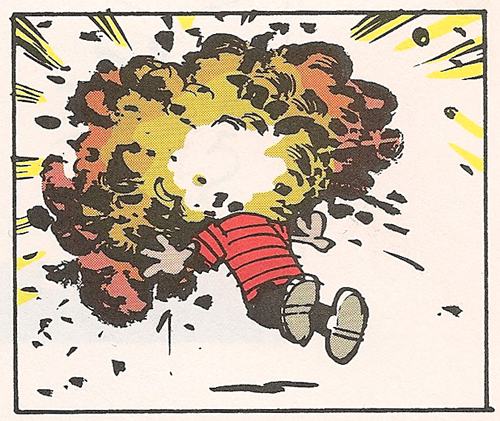 If you're looking for a dudefest musical romantic comedy, I would suggest skipping this one. But you'd have a lot of trouble finding another one, so maybe you should just suck it up and go for it. You will need two bottle whiskey for the way.

R A T I N G S
5.5
I am in love with Anna Kendrick. One time, I met a bartender that looked like her, and instead of hitting on her I tweeted about it. I did not get laid.
Pete Hall
8
I mean, who hasn't come home after a night of drinking and watched college a capella videos for 45 minutes before bed? The girls in this movie are much hotter than the reality.
Smigoversen
7.5
God damn I love Anna Kendrick. This movie is dope because she is in it a lot.
Matt Stoke
4.5
If you think this is the sequel to FEVER PITCH, you'll be really disappointed.
Henry H. Henry
Recent Comedy Reviews 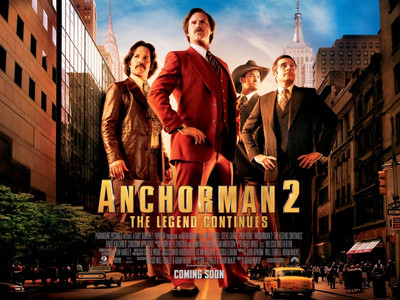 CINEMA
ANCHORMAN 2
Review by Henry H. Henry
skeptic
why was this movie even reviewed!?!??? there's no dudes on the cover
Dudefest Movies
10 MOST DUDEFEST MOVIES