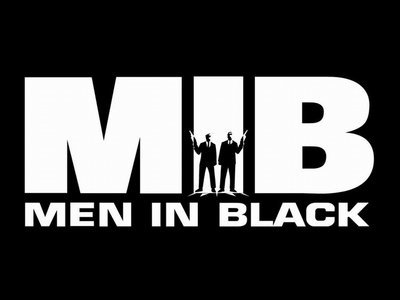 Will Smith plays a cop who dresses like the Fresh Prince, another character played by Will Smith. He’s clearly in great shape because he chases and catches some perp who is actually an alien instead of a human being. Smith has the guy up against the wall, right where he wants him, but then the guy backflips out of Will’s grip somehow and gets away by scaling the wall of building. Smith isn’t having any of it though. He’s determined to stick it to this guy, in any way he can. However, after a confrontation on the roof, the perp jumps to his death.

Based on the weird behavior of the perp, Smith is confused, and no one in his precinct will believe what he saw. In rolls K (Tommy Lee Jones), wielding his “memory loss” stick and flashing everyone with it. K takes Smith for a cruise in his sweet ride. K fills Smith in that there are thousands of aliens living on earth. For the most part they stay on the down low, disguised as straight humans. K works for the Men In Black (MIB), an organization that keeps the aliens that attract attention in check. Because of Smith’s performance with the perp earlier, K offers Smith a job interview, but not before flashing Smith first. During the interview, the anti-authority Smith does not impress K’s boss, Zed (Rip Torn). But K insists that Zed give him a try. Zed listens to K, and he flashes all the other job applicants while K hands the job to Smith. Smith gets his identity erased and becomes J.

Elsewhere, an alien bug thing lands on a farm. It has a swift confrontation with the owner of the farm (Private Pyle) and crawls inside the farmer’s skin, Buffalo Bill style.

R A T I N G S
6.5
Huh, maybe it was a gay porno.
Joe Kennedy
5
This movie started my totally rational fear of cockroaches, not to mention my additional fear of meeting any effed-up farmer dude. This movie has a ton of guns and asplosions, and benevolent/malevolent aliens are always a good catch, but it’s just not that dudefest.
Ram Jam
5.5
I can’t wait until Jaden Smith wants to redo this movie in ten years. It should be really really good.
Henry H. Henry
9.5
I give this a 9.5 for the same reason Henry gave it a 5.5.
Evan Finkle
8
This movie is hilarious and it totally stands the test of time. Will Smith uses his fish out of water charm to bang that doctor lady. Tommy Lee Jones is all that is man.
Pete Hall
6.5
I've seen this movie many times. It is good. If you're looking for a great theme party idea try MIB and aliens. Or more generally just Will Smith movies.
Smigoversen
8
I had a substitute teacher in high school that looked just like the farmer/cockroach alien guy. Koella is so wrong, btw. GIANT guns and ALIENS? How is that not dudefest?
Fritz Tamarack
Recent Spy Reviews 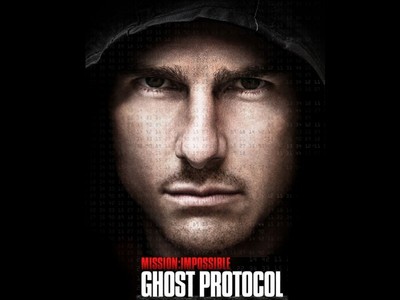