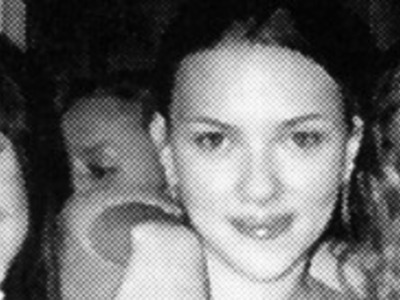 It's alright, buddy. I know what you're going through. We've all been there. You've read our advice in the past, and you've gotten laid at the gym, on the subway, at the airport, and even some unconventional places, like the bar. You've honed your craft, and now it's time to go for the gold. It's time to pick the forbidden fruit. It's time to bang that chick you've been in love with since High School.

She's different for every dude, but you know the one I'm talking about. Maybe it's the chick you accidentally called frumpy in history class, because it was the first time you'd seen her with glasses on and you thought it would be hilarious (it wasn't). Maybe it's the chick you went to summer camp with, and then later became friends on Facebook, and even though she still lives in town you never see her because you're too nervous to send her a message.

Maybe it's the chick you used to work with, and had a huge crush on, and even though you two hung out all the time you never made a move because you had convinced yourself she would never be into you until like six years later when your dad asked whatever happened to that chick you used to work with and hang out with all the time that had a huge crush on you and you finally realized that of course she did, and how could you be so stupid, and now you're afraid that you've missed your chance forever (let's be honest, though, this is totally the one).

Obviously, you have a shot with this chick, because you're the coolest. Dudefest.com is cool, and only cool people read it, and you are reading it, therefore you are a cool person. QED. That's just how logic works; trust me, I look one logic class in 2008 and I almost passed it (I even used QED, which is short for Quid Excellentus Duducis, which is latin for "Quite Excellent, Dude!"). Even though you have a shot, you have to tread lightly, because this is quite frankly the toughest score of your career.

Depending on where the perfect girl that you met a decade ago (and how could you let her slip between your fingers?) currently lives, you'll have to adjust your plan. Luckily, we're experts here, and we have provided for every circumstance.

The Out Of Town Chick

After high school, you moved on to bigger and better things, and she stayed back in your home town. Or, much more likely, she moved to an awesome city and you still live with your parents, trying to make it as a writer on the internet (good luck with that, idiot). Either way, you're going to have to move.

Find a place in her neighborhood, or right nearby. It doesn't make any sense to relocate, only to have almost negligible chances of bumping into her (and then bumping uglies with her). Be coy and find out her address, then pick an apartment that's relatively nearby, but not so close that it seems like a crazy coincidence. (Definitely pick an apartment. Houses are weird.) Just use Google Maps for this—randomly find a place that fits your criteria, and tell her you live there. You can buy the building later.

The In Town Chick

She lives in town and you two haven't smashed yet? After all the advice we've given you? What's wrong with you? If you've seen her at the gym, bar, or airport and failed to hit that, let us know in the comments so we can ban your IP address. Luckily, you can save yourself a ton of money by living in the same town, because you can avoid the real estate market. Use this money to buy some nice clothes or something, because we assume you look like a slob.

Now You're In (Town)

At this point, the two of you should live in the same place. If you don't, there is something very wrong with you. I was extremely clear with my directions.

Now you need to find a way to bump into her on a somewhat regular basis. Some people choose to find out where she likes to walk her dog, and then steal a dog, and walk that dog there. The only problem with this plan is, what if she doesn't have a dog? You can't steal two dogs (that would raise too much suspicion), and giving a chick a dog as a gift is extremely forward. Other people like to find out where she shops for groceries, and shop there as well. The problem with this plan is either that it's tough to nail down her shopping schedule, or that she'll see that you eat nothing but off-brand Doritos and Chili's Microwaveable Dinners For One; even though they're delicious, it's still a sad habit to explain. 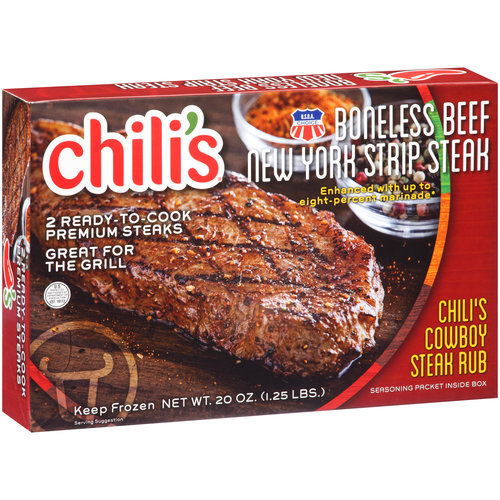 It's probably the schedule thing, though.

The only surefire way to meet up with her is to find out where she works and become a regular customer there. If she works at a restaurant, guess who found his new favorite place to eat? (You. Duh, moron. Why do I need to keep explaining this?) If she works at a grocery store, you found the place to buy your individually packaged microwaveable sodium-based "food" products. If she's a doctor, time to start breaking a lot of bones. (Let's hope she's not, though, because then she's way out of your league.) If she works for a firm that does internal accounting for international businesses, well, start a corporation or some shit.

And that's it. Trust me, fellas. That's all you gotta do. In review:

Pat Holland does not write about what he knows. If you think this article is about you, you're wrong. Unless you're right, in which case, email him.