They're called man's best friend for a reason, and everyone knows all cats are girls and all dogs are dudes. That's why this week's Dudefest Dude of the Week is every dog ever.

Dogs used to be wolves, until humans decided that chilling with pooches all the time is the greatest. We started giving them food, and they repaid us by being total bros, helping us with hunting, eating crap we were just going to throw away anyway, and scaring off predators and bigger dudes that tried to come steal our food/women/dogs.

Humans also noticed that it's super cool when dogs are really nice, or they have a cool color, so we figured out that when we make two cool-colored or really nice pooches bang, most of their puppies will also be cool-looking or nice like that, and that is how human beings discovered genetics. And also how we ended up with Chihuahuas. 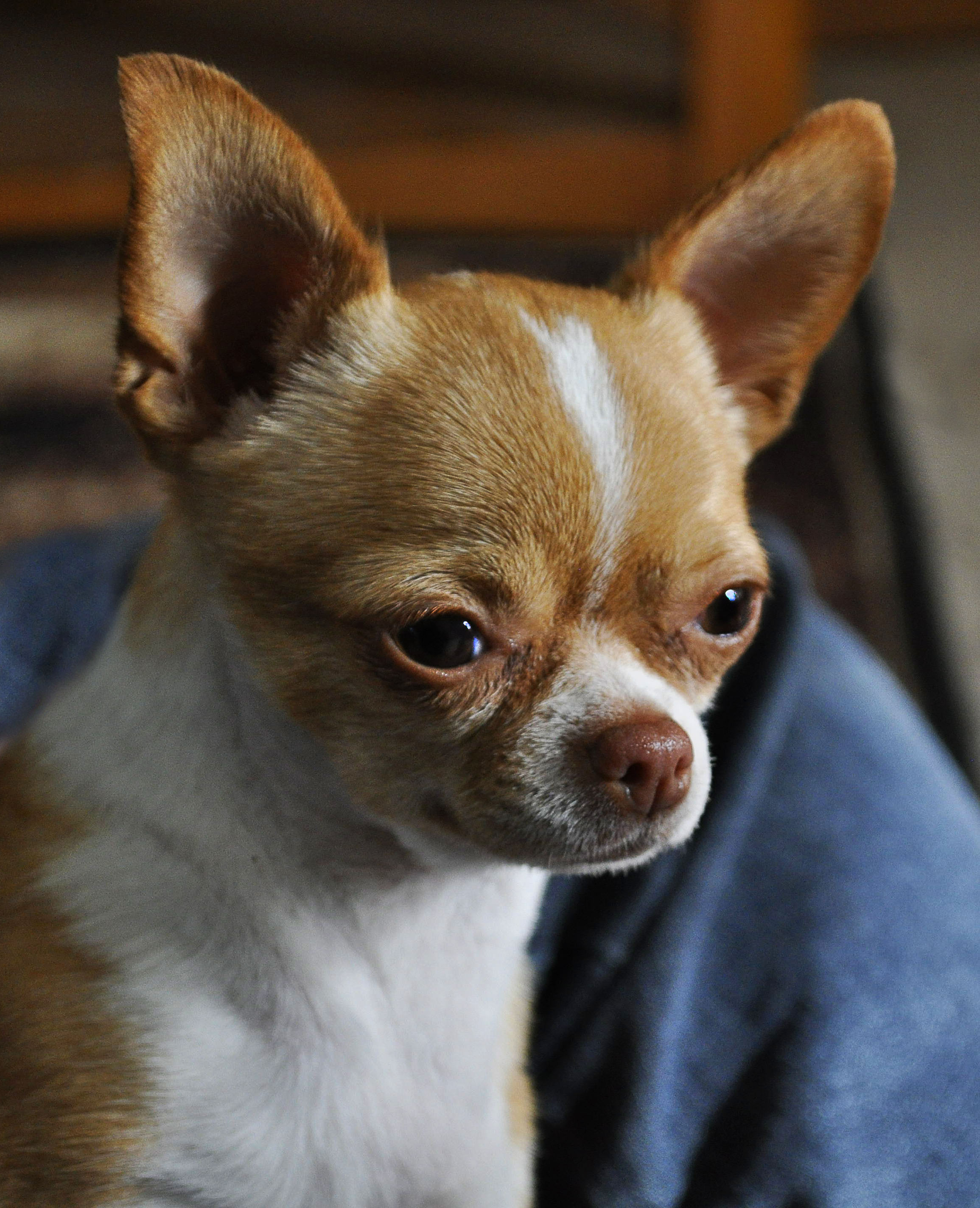 Dogs and humans have been bro-ing out for about 33,000 years, with the first dog-like canine remains found among humans in Siberia dating to around that time. That one little guy didn't lead to all modern pooches, probably because of global warming, but there have been about a hundred different instances of humans and dogs looking at each other, saying nothing, nodding once, and being best bros for life.

No matter what breed of dog you have, he is always loyal, loving, and appreciative of you giving him his favorite snack, cat poop. Unless you have one of those shitty small yappy-type dogs, but those barely even qualify as pooches. You know, the ones that spend all of their time either trembling or barking with pure, unadulterated rage. What a fun animal to share your home with!

The good breeds, though, are awesome. They're the ones that were used as pack animals and herding for thousands of years, and as such, have been selectively bred to express the most desirable trait of all: being irresistible to women. You walk around a park with a well-trained, good-looking dog, and all eyes are on you. It is a proven scientific fact that women just cannot control themselves when it comes to adorable pooches. 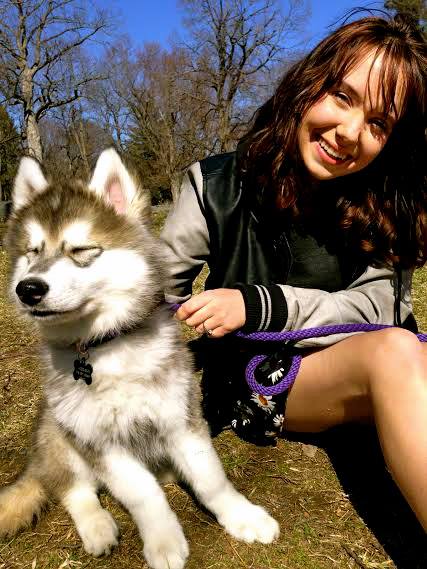 So next time you're reading one of our helpful Guydes, and you can't figure out why our amazing advice isn't working for you, just go get a puppy. He's man's best friend, he'll be with you forever, and WOOK AT HIS WIDDLE PAWWWWWWWS.