Giving You More Than Just The Tip
DUDEFEST DOZENS

Speaking broadly, there are two kinds of fingers, the ones on your dominant hand and the ones that are on the other one. If you want to get more specific, there are 5 kinds of fingers and you have two of each. One on each hand (usually). Just because a finger is on your good hand doesn't mean it is inherently better than its partner that is only used as a relief pitcher when you're masturbating. Stoke and Smigoversen were locked away in a secure facility to yell at each other for hours about the strengths and weaknesses of each of the 10 digits commonly found on a pair of human hands. 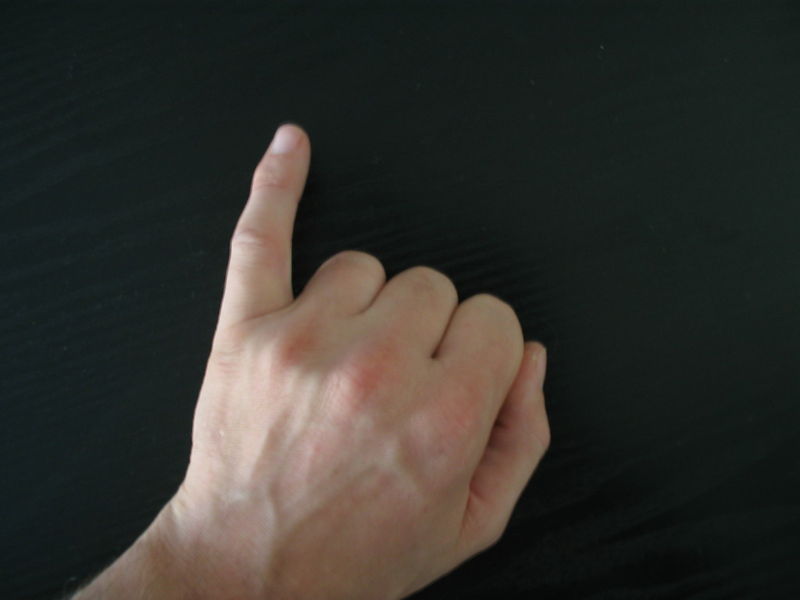 Also known as your little finger. Unfortunately most people's non-dominant pinky lacks the poitical savvy of its namesake Game of Thrones character. You don't use this finger for anything except counting to a dudefest dozen. And how often do you really do that? Less often than your average internet comedy writer who is forced to pump out a listicle every week. 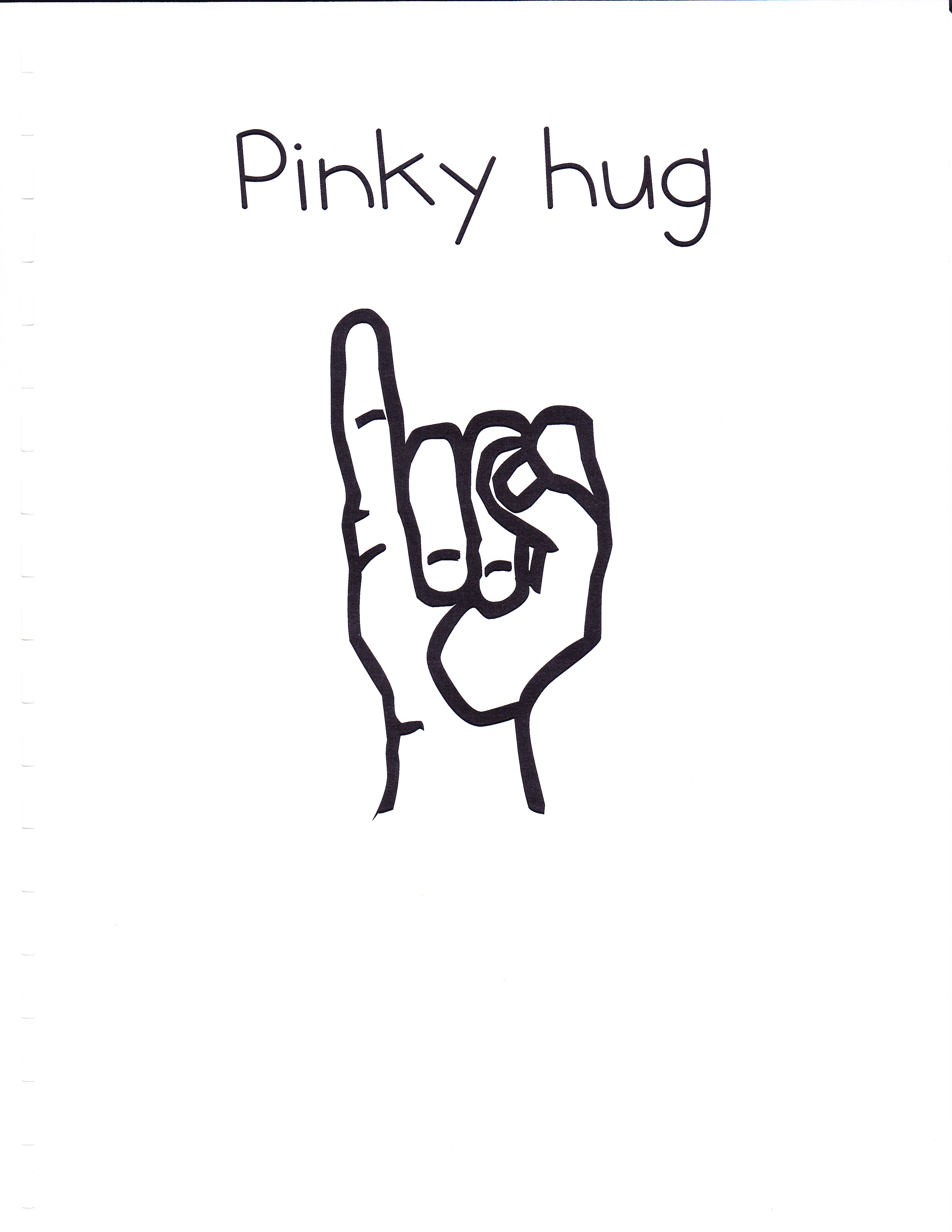 Your dominant pinky is only slightly more useful than your other one because if you're one of those weirdos who still pinky swears. Other than that, it's just the least important aspect of handshakes, counting to five, and pretending to give people the "chinese middle finger" when you're under the age of 10.

Dudes who consider themselves to be "the salt of the earth" don't wear much jewelry. It's either a wedding ring or nothing. And you wear that on your left ring finger. By itself, your right ring finger is only good for tricking stupid people into thinking they're gay because it's the same size as their index finger. 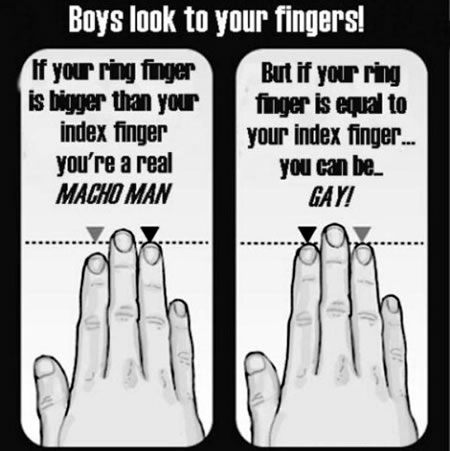 The Left Ring finger is just as useless as the Right Ring finger - for the first 20-30 years of a person’s life, they are equally shitty. However, once marriage rolls around the Left Ring holds the distinct privilege of declaring to the world that you tricked someone into marrying you. That implies a level of skill that the other fingers we've discussed so far can't demonstrate. Even if you think marriage is a flawed and archaic institution, you can rely on this finger to let you know who not to bother hitting on when you're trying to pick up chicks during Happy Hour at Chili's.

It should be noted that while this is technically a "pointer finger" it should never be used for pointing. It was designed for unapologetic nose-picking. It's not like you're going to shake anyone's hand with this bad boy. 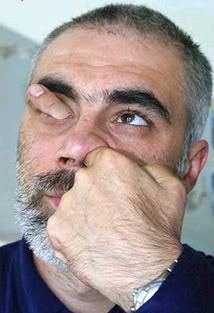 This guy went too far, you aren't searching for Neverland. If you make it to the first star on the right, turn around.

Thumb's are kickass. They do all kinds of stuff for you, like thumb wrestle, hit the space key when you're typing, and even hold things tighter than five non-opposable digits could. That's all well and good, but you don't frequently thumb wrestle with your opposite hand (it's like shaking hands with your feet, it feels wrong). So this thumb isn't as useful as the other one. Sure, literally every other mammal on the planet would kill to have an opposable thumb on their non-dominant hand. But I guess we're spoiled. The non-dominant thumb is best used to give a sarcastic double thumbs up. 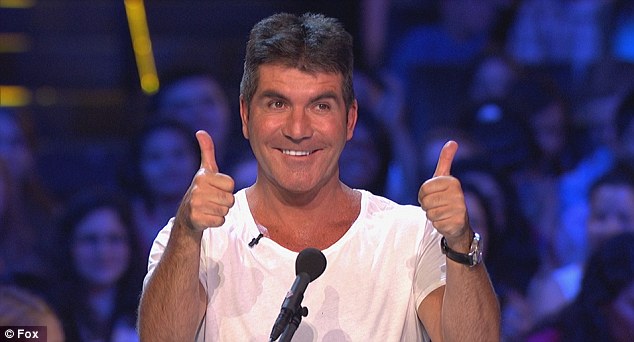 When you give someone a thumbs-up with your right thumb, they know you're being sincere. Why? Because it's the RIGHT thing to do. Holy shit that was terrible. You can totally be sarcastic when you stick this bad boy in the air. If you want to get some real use out of this finger later in life, you need to start working on your thumb muscles at an early age. The best way to establish dominance on the playground is by running train on everyone in thumb wrestling. Another popular use is hitching a ride from strangers on the highway. This is slightly more dangerous than thumb wrestling, but you should practice this too. You never know when it might come in handy (OK I'll stop now). 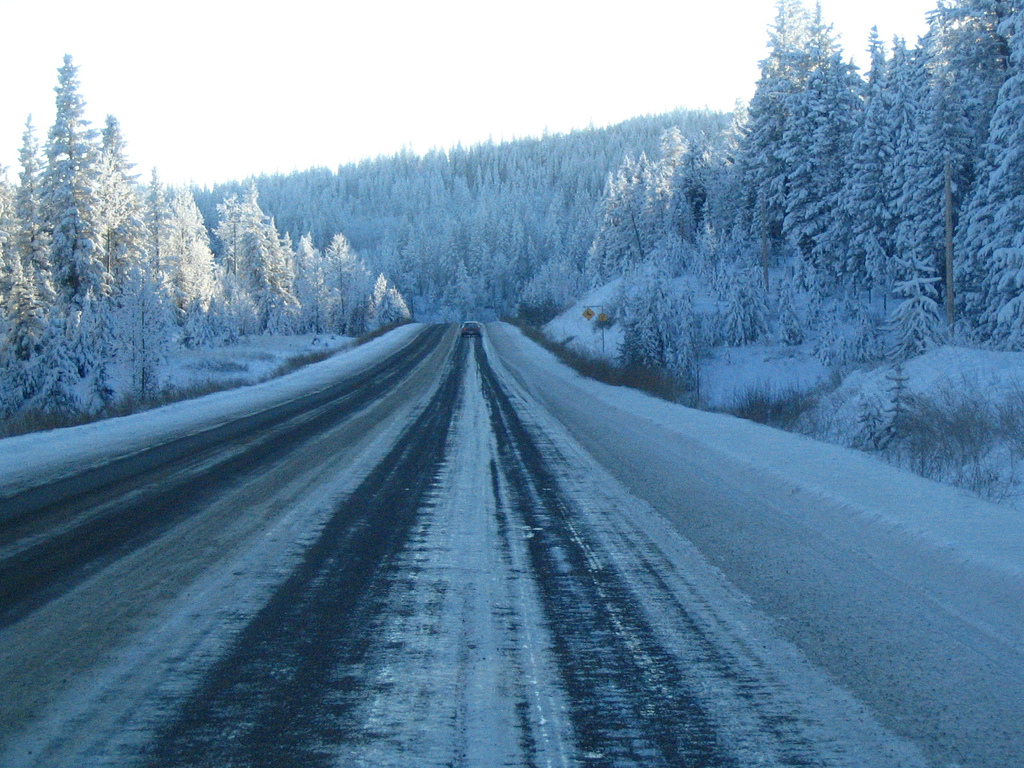 Not a lot of cars come this way, you need to be ready

This finger is awesome. You can use it to point at stuff instead of talking. I hate using my words because I hated my kindergarten teacher who was always telling us to use our words. Fuck that, I'm just gonna point at stuff. And if you still have questions, ask someone eles.

Sometimes you come across a true shit head. And that person needs to be told just how big of a shit head they truly are. Flipping them one bird just won't cut it. You're going to have to bring out the big guns and flip this jackass off with both hands. (Do NOT jack them off with both hands, that's a different scenario entirely) If you have any pithy one-liners ready to go, now is a great time to use them. If you don't, watch a few episodes of Trailer Park Boys and do your best Ricky impression. 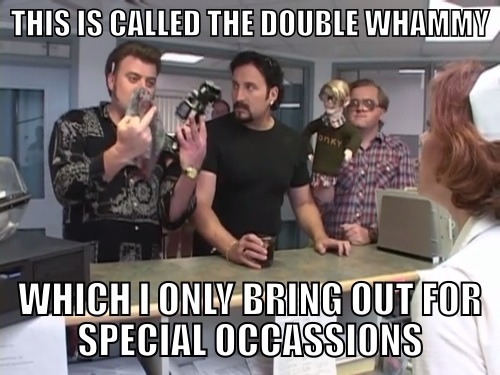 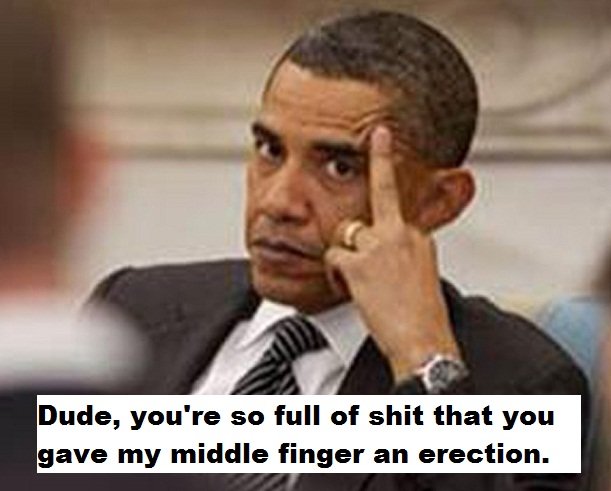 King of the hill. Top of the list. A #1. Chairman of the board. The best of the best. The list of superlatives goes on and on. The Middle Right finger is the definitive winner-takes-all in the game of fingers. Deploying your dominant middle finger has all the not-talking of using your pointer finger while still conveying "Fuck Off". There's nothing better in the world than blowing on your thumb and inflating your middle finger to let people know exactly how you feel without saying a word. Unless you want to say "Fuck Off" or "Fuck You" or "I Recently Had Intercourse With Your Mom" to really hammer your point home. In which case, forget that whole not talking thing and really let that cocksucker have a piece of your profanity-laced mind.

The first paragraph lied, Matt Stoke hasn't been in the same room as Smigoversen in years. Even though they live in the same city.