The Greatest Innovation in Beer Technology Since The 16 Oz Can
Smigoversen
August 29, 2014

Sometimes less is more. Fewer, on the other hand, is never more. More is always more. Especially when it comes to beer. I want more no matter what: more alcohol by volume, more ounces per bottle/can, and, most importantly, as many bottles/cans per box as possible. I haven't run into many 30-racks since moving to New York. I've seen just as few 24-racks. Occasionally I'll come across an 18 of High Life (or more commonly Coors or Bud Light). I had resigned myself to drinking no more than 6 good beers in an evening or no more than 12 PBRs.

This evening changed all of that. I stopped by the grocery store to pick up some greek yogurt for the rest of the week. But I couldn't let myself just buy greek yogurt. I needed to buy something to manly-up my shopping trip. First I grabbed a box of tea, but it was pomegranate which I think knocked me back further. 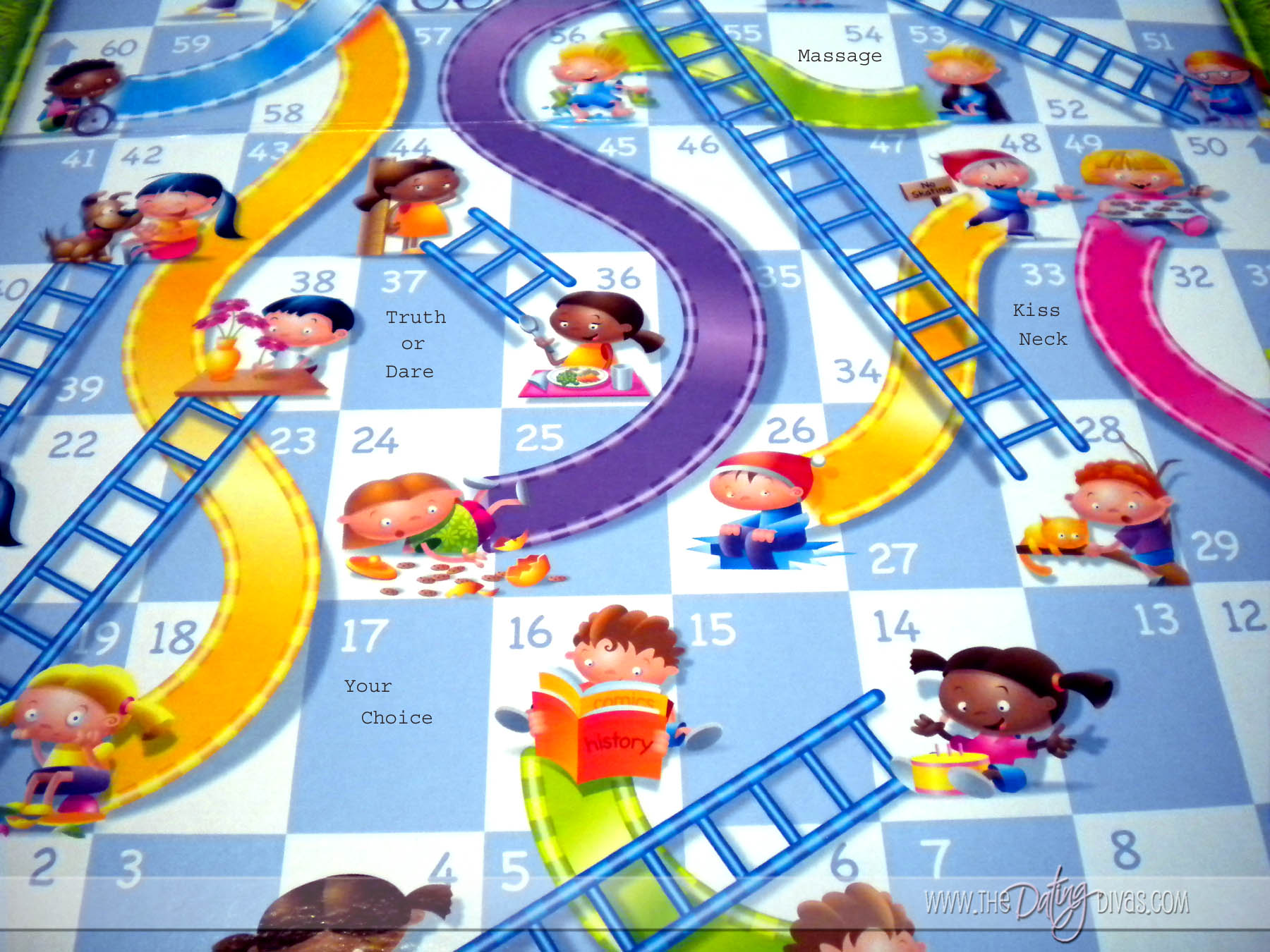 Chute, I wanted a ladder (I'll stop, I promise)

Slightly discouraged, I swung by the beer corner (they have an aisle too but it isn't refrigerated and I don't like to waste time not drinking while I wait for my warm beer to cool down). I was looking past a bunch of familiar, worn-out possibilities before glancing down at my feet. Then I saw a 12-pack of Modelo cans. I love cheap cerveza, so this seemed like an okay compromise between PBR and some 2nd-tier craft beer. I was about to pick up a case, when I saw that there were twelvers of Modelo BOTTLES right next to the cans.

My experience with PBR is that it tastes much better out of a bottle than a can. I assumed this principal would hold true with Modelo because people seem to like Corona for some reason and that comes in a bottle (imagine if PBR ONLY came in bottles - what would hipsters drink? Probably recycled urine WATERWORLD-style).

I hate to keep jerking you around like this, but that's not what I ended up bringing home with me (which you obviously knew if you looked at the picture at the top of the page). Right next to the case that was right next to the case I originally had my eye on, was a 15 pack of Founders All Day IPA cans.

15 cans. That's fucking brilliant. It's just a slightly larger box than the twelver but each can adds far more value to your drinking experience. 12 beers is hard to share with a buddy, neither of you are walking away shit-faced. But 15? That's a whole extra beer for both of you, plus you can fight to the death over who gets the last one.

If this were any joe schmoe beer, I wouldn't be that excited. But it's a fifteener of Founders All Day Session IPA. Session IPAs are my favorite sub-category of the style. In general, these beers are a little lighter, less hoppy/overwhelmingly bitter, and lower in ABV. Why? Because the brewers want you to keep drinking all day! It even says so right on the box. 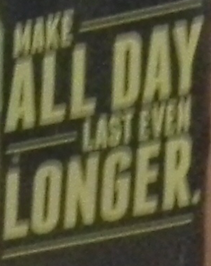 Pardon the image quality, I drank all of those beers in the photo before starting this article

You should be able to drink a metric-buttload of these beers (that's 1.06 buttloads in the English system). And you're going to want to. This beer is delicious. There is a pleansant, floral hop bouquet that doesn't taste like aluminum which is always a lurking threat when craft beers that were developed in bottles move to cans. It's also 4.7% ABV which is right in that sweet spot between pre-gaming and post-gaming. You're maintaining a buzz that you've been slowly working on without getting out of control. It's the kind of buzz that you can keep going for 7 beers, before you have to kill your buddy to claim your 8th of the night.